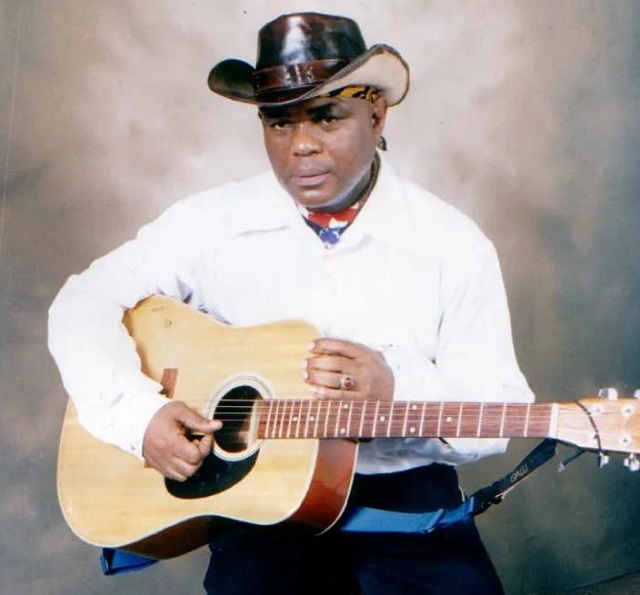 (Seychelles News Agency) - Seychelles is mourning the passing of David Scholastique, musician and composer of some of the island's best loved songs.

The funeral service of the musician was held on Monday at the Cathedral of Immaculate Conception in the capital city of Victoria, he was laid to rest at the Mont Fleuri cemetery.

Scholastique, aged 72, passed away last weekend, is remembered for the theme song he sang for Omar Sharif's film documentary "Return to Eden" shot on the main island of Mahe in 1982.

He was born in the eastern district of Cascade and started his music career in the late 1960s, where barely out of his teenage years, he formed the band "Wreckers," wreaking havoc in many night clubs, notably the Bamboo Night Club.

The four-member band was popular for their country and western style music including some Creole hits such as "Pa plere – don't cry". In 1973, the band became the "Stillwaters"- which is still active today. Scholastique enjoyed many more successes with his band, performing at many top hotels at that time such as the Reef Hotel, Coral Strand Hotel and the Fisherman's Cove Hotel.

Leaving the Stillwaters, he then forged a new partnership with Harry Prempeh who had just arrived in Seychelles from Ghana. Prempeh was a descendant of King Prempeh, the King of the Ashanti, who was deported to Seychelles - 115 islands in the western Indian Ocean - by the British in 1954.

According to Scolastique, Prempeh through his band "The Volta Sounds", brought in some very modern musical instruments, never before seen in the islands. It was with "The Volta Sounds'' that he made his first album, featuring such songs as "Streets of Victoria", "With love from Seychelles" and "Someday, we will meet again".

Leaving "The Volta Sounds", he formed another band, "The Palmiers", and performed in several hotels including the Barbarons and the Equator, where he also performed many traditional pieces, giving guests a taste of the island music and dances.

In a feature published in the daily newspaper Seychelles Nation a decade ago, Scholastique shared that one of his most memorable moments was meeting the famous actor Omar Sharif (also known as Cairo Fred because of his Egyptian origin), who shot part of the film "Return to Eden" on Mahe in the early 1980s. Scholastique sang "Return to Eden", the theme song of the mini-series aired on the BBC.

The musician also met and formed a friendship with British musician George Harrison of "The Beatles". They met while the local artist was entertaining at Chez Batista Restaurant at Takamaka in the south of the main island.   "After dinner, we sat on the beach and George Harrison and I played a song together," Scholastique recalled.

Aside from his native country, Scolastique had the chance to work and perform in several countries, including Bahrain where he spent two years, entertaining at the Royal Meridien Hotel, where the guests often included the royal family.

In England, he entertained at various night spots in London, the highlight being a live show at the BBC's Shepherd Bash Studio. Before returning to Seychelles, Scholastique also worked in Turkey and Singapore.

Even in his early 70s, he was still very active on the music scene and in June this year posted on his social media page.

"Tropical Island Songs From Seychelles: This will be the title of my coming album which I intend to release on the 29th of June this year as we celebrate the 46th Anniversary of our Independence Day. The album will feature 10 tracks of original songs in Creole, English, and French.  Arrangements are being made to have it available on digital download stores like Apple Music, and Amazon. Deezer, Spotify, and all the rest. I am hoping that everything will turn out fine and that the album will be released soon," wrote Scholastique.

Obituaries » Be a reporter: Write and send your article » Subscribe for news alert
Tags: The Volta Sounds