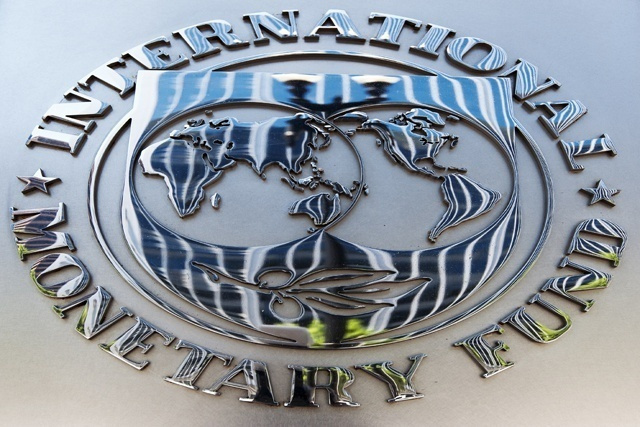 (Seychelles News Agency) - The Executive Board of the International Monetary Fund (IMF) completed the third review of Seychelles' economic performance on Thursday, which allows the island nation to draw about $8.6 million under the 32-month Extended Fund Facility (EFF).

"This endorsement of the implementation of the economic reform programme by the IMF Executive Board is yet another indication that the decisions of the government have so far proven to be the right ones and most importantly the actions taken have been responsible, and are setting the foundation for a prosperous Seychelles," said Hassan.

In its report, the IMF said that "Seychelles' economic recovery has remained very strong in 2022, fueled by a faster-than-expected rebound of the tourism sector. At the end of September 2022, tourist arrivals were 125 percent higher than the same period in 2021, with stronger than expected demand from Europe and the Middle East."

It added that the recovery has been accompanied by significant fiscal consolidation and social support for the most vulnerable.

"The government has provided social support for the population, including through a programme of targeted, temporary cash transfers to protect the most vulnerable from rising food and fuel prices, which is expected to run through early 2023," the organisation added further.

However, the IMF has warned that while Seychelles' economic outlook is positive "it remains subject to risks, including a worsening of economic prospects in many of Seychelles' key tourist markets, high food and fuel prices and their effect on the most vulnerable, a resurgence of COVID-19, higher-than-expected inflation, and higher non-performing loans from legacy forborne loans."

Along the same line, Hassan reiterated the need to strike the right balance between spending and revenue collection.

"If we are to establish a strong fiscal and economic foundation, we must prioritise spending, while at the same time enabling an environment where the government can collect more revenue, to continue to provide services and support to the population."

Seychelles and the IMF agreed on an economic reform programme under the Extended Fund Facility at the end of July 2021, because of the devastating impact of the COVID-19 pandemic on the country's economy.

The agreement is for a 32-month extended arrangement under the EFF for a total sum of $105.63 million.

The IMF has carried out three reviews under the programme, in which all quantitative performance criteria and indicative targets were met.

Seychelles gets approval for IMF disbursement of $ 2.3 million following the sixth review