Kuwait Fund: We want to partner with Seychelles in economic development 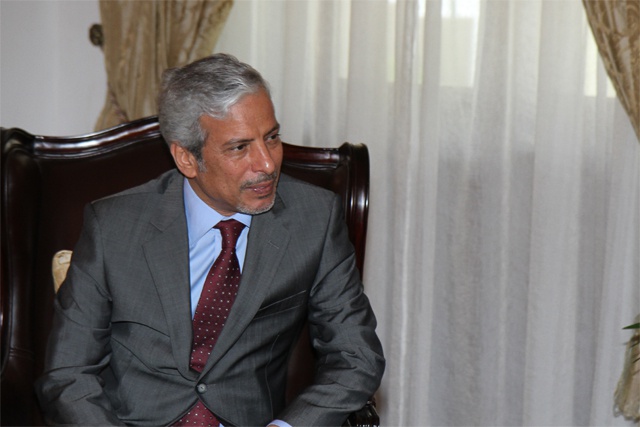 (Seychelles News Agency) - Seychelles has signed an agreement for a 8.5 million dollar loan with the Kuwait Fund for Arab Economic Development, which will be used partly to construct a new school of agriculture and horticulture for the Indian Ocean islands.

The agreement was announced in June this year following the visit to Seychelles of a three member delegation from the international financial institution.

Deputy Director General of the Kuwait Fund, Hesham Al-Waqayan says the project is important as education is very important in the Millennium Development Goals, according to a report in the Seychelles Nation newspaper.

Apart from construction of the school and the rehabilitation of a primary school in the capital Victoria at La Rosiere, the loan agreement also covers books and equipment as part of a ‘concessionary loan with favourable repayment terms’ in a period of 24 years. There is a four-year grace period and an interest rate of 2 percent.

“This is an important facility that reinforces the interest and commitment that the Kuwait Fund continues to show, for the economic well-being of Seychelles and its people,” said Pierre Laporte, the Seychelles minister for finance, according to Today in Seychelles newspaper.

“We talked about the economy of the country... I reassured His Excellency that Kuwait will be a partner in this. The loan we signed yesterday is not going to be the last one. We are planning to have a meeting with the Minister of Finance of Kuwait to discuss future projects”, stated Al-Waqayan to the local press after the meeting.

Future projects in healthcare and in the agricultural sector were also discussed.

According to a State House press statement, Michel hailed the Kuwait Fund’s new interest in working with Seychelles.

“Our economy has strengthened over the years with our reform programme and we are actively continuing to maintain the discipline our fiscal framework, with a determination to remain on the road to progress and prosperity,” he said.

Seychelles and the international institution established ties in 1985 with the institution financing a fishery and sewage projects. The Kuwait Fund has provided financial assistance worth 12 million dollars for infrastructure projects since that time and grants worth 1.5 million dollars.