$ 1.6 million worth of drugs seized 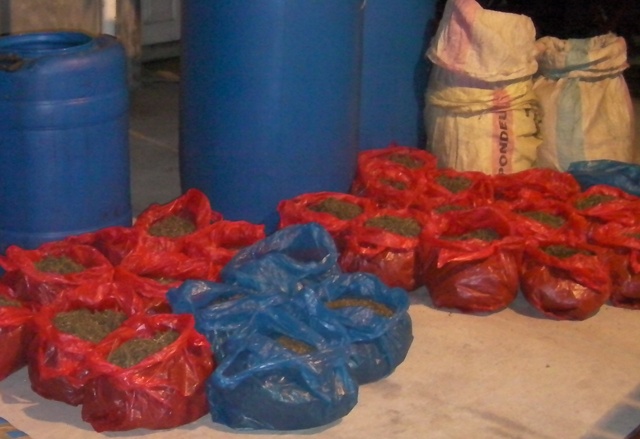 (Seychelles News Agency) - The Seychelles National Drugs Enforcement Agency (NDEA) has reported what it describes as one of the largest drug seizures in recent times, in a statement issued this morning.

NDEA has estimated the street value of drugs seized to be more than $1.6 million.

“The drugs weighing more than forty kilogrammes, of what is suspected to be cannabis, were uncovered during an intelligence led operation in the western district of Anse Boileau on the main island of Mahe yesterday evening Wednesday 09, April,”says the statement.

Speaking to SNA this morning the Deputy Chief Officer of NDEA Liam Quinn said the drugs were hidden in a cave.

The operation led to the arrest of four men.

“Three of them were arrested during the operation to seize the drugs and the fourth one was apprehended later, said Quinn”

The four suspects are due to appear before the Seychelles Court later today.