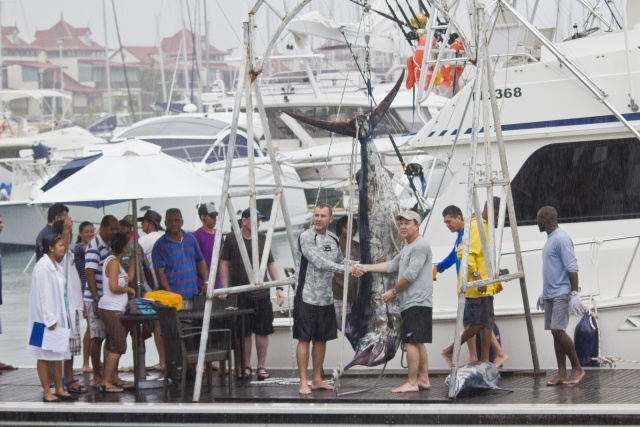 “Our first blue marlin took the lure around noon and it took me 45 minutes to land the 118 kilo fish. However, my brother Guy challenged me stating that he would catch a bigger one in a few minutes, and indeed he did with his 212 kilo blue marlin that won the tournament, said Marc Houareau, Island Star's captain, in a press statement following the weigh-in.

The annual Seychelles Sports Fishing Club competition is the largest fishing competition in the Seychelles islands, known to have one of the richest big game fishing grounds in the world. 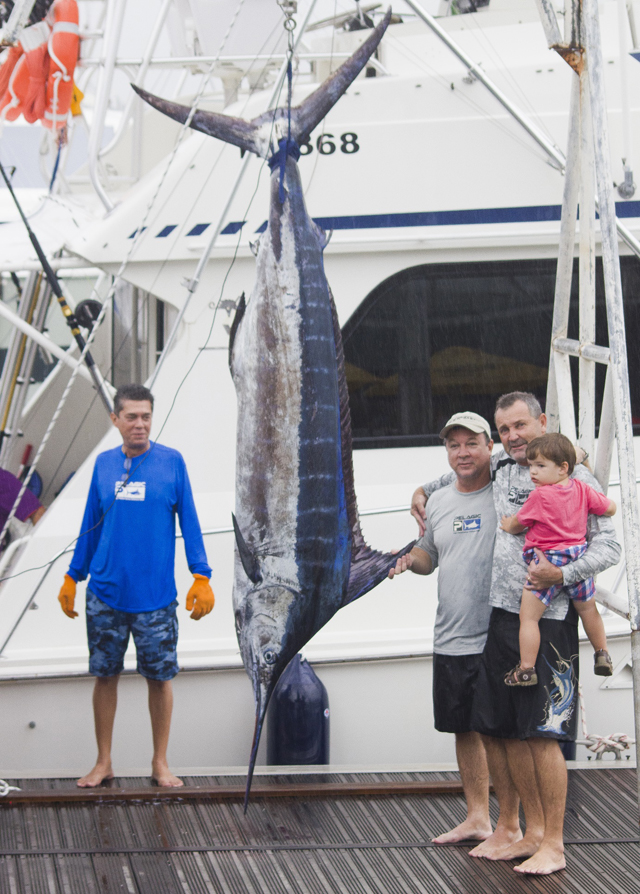