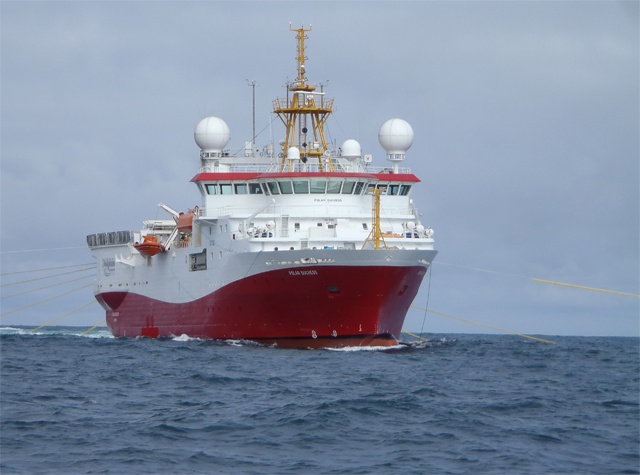 WHL was providing an update of initial interpretations of data gathered during the seismic survey of an exploration block known as Junon, 115 kilometres southeast of the main Seychelles island of Mahé by its partner FTSE-listed Ophir Energy between June and July this year.

The Indian Ocean archipelago of 115 islands is spread over an EEZ of 1.3 million square kilometres on a relatively shallow bank. The small island developing state awarded offshore exploration rights to WHL Energy, which has spent the last year conducting seismic surveys in the exploration block known as Junon, situated south-east of the main Seychelles island of Mahé.

According to a recent press statement, WHL Energy said initial interpretations from the interim pre-stack time migration (PreSTM) revealed hydrocarbon structures in Junon East, Central and South, although it says that extraction in the southern part of the exploration block may prove to be risky.

“Junon Central is mapped to be a relatively simple tilted fault block closure covering approximately 20 square kilometres, and a structure of similar scale appears to be present at Junon East,” read the statement.” Additional possible new leads have also been mapped in the central Graben area, although these are of a more modest size.”

The final and full volume of data processed for the survey, is expected to be delivered to WHL at the beginning of next year, and the company has said it hopes to see the commencement of test drilling during 2015.

“It is also interesting that we are now identifying new leads as we continue to refine the processing of the large amount of data acquired in the Junon 3D seismic survey,” he added.

WHL Energy holds a 12,856 square kilometre offshore exploration area in the Seychelles, at 25 percent equity. The Australian energy firm signed a farm-in agreement with exploration operators Ophir Energy in March under which Ophir stands to earn a 75 percent stake in WHL's offshore Seychelles assets in return for an investment of up to $17.0 million on exploration, including the conducting of some 1500 square kilometres of 3D seismic surveying.

Apart from the joint venture between Ophir Energy and WHL Energy, the state-owned company responsible for regulating the hydrocarbon sector of the Indian Ocean archipelago, PetroSeychelles, and Japan Oil Gas Minerals Exploration Company (JOGMEC) also conducted a two-week geochemical survey in the waters south-west of the main Seychelles island of Mahé in May this year.

The country’s other current exploration license holder, AFREN, is also expected to conduct an additional survey within its exploration block in the Seychelles’ EEZ early next year.

PetroSeychelles confirmed in August that two other applications had been received for additional exploration blocks and had given other interested companies 90 days until November 17,  to submit their own proposals.

The Chief Executive of PetroSeychelles, Eddy Belle has told SNA that the applications will be finalized soon.

Seychelles was recently accepted as a candidate country by the Norway-based Extractive Industries Transparency Initiative (EITI) board.

EITI sets the global transparency standard for all minerals and Seychelles joins 45 other countries worldwide required to extensively disclose revenues and measures to improve accountability in exploitation of oil, gas and minerals.