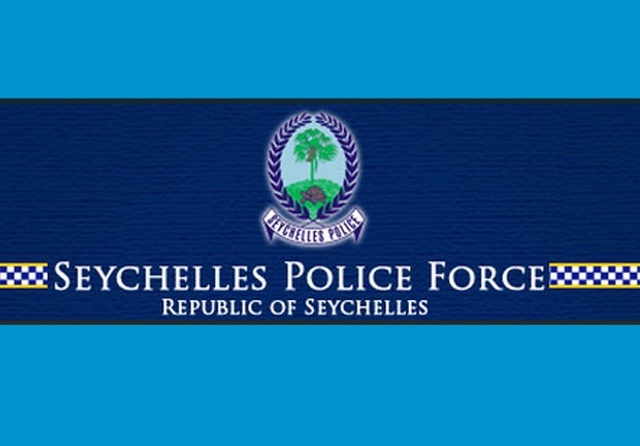 (Seychelles News Agency) - The Seychelles Police has confirmed that a 48 year old man was discovered dead this morning on a bench near a house on a private property at Grand Anse, on the second most populated island of the Seychelles, Praslin.

In a statement issued this afternoon, the Police says the body of Hugber Brian Toussaint was found at around 10:30 a.m local time by a man who usually performs certain duties at the said house.

Toussaint was last seen yesterday “on the very same wooden bench, where he was found…this morning”.

The police says the deceased is from La Misere, a central district on the main island of Mahe.

He “had been living on Praslin for sometime now and had a medical history”, reads the statement.

The Seychelles Police says “no foul play is suspected”, however an investigation is being conducted to determine the exact circumstances of his death.