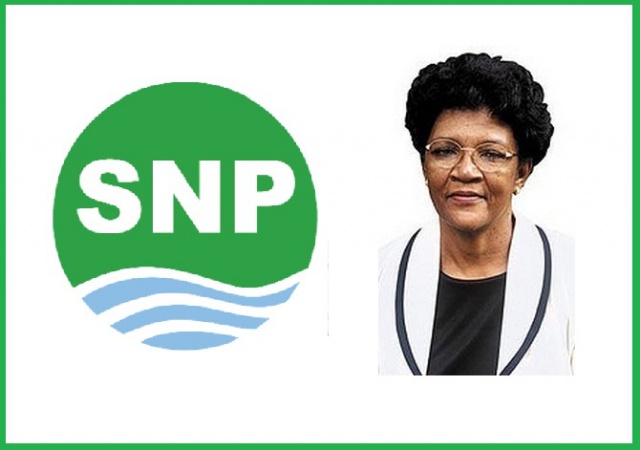 Brioche held a proportional seat for the Seychelles National Party (SNP), from 2002 to 2004.

The SNP is one of four registered opposition parties of the Indian Ocean archipelago of 115 islands with a population of around 90,000 people.

Brioche was named by the party for one of the 7 proportional seats allocated in the assembly following parliamentary elections held in 2002.

She stood as the SNP candidate in the Anse Etoile district, in the northern part of the Seychelles main island of Mahé during the same election, but did not win the majority vote.

The party’s leader Wavel Ramkalawan told SNA that Brioche was an executive committee member of the SNP for more than 10 years. She was also elected as the Chairperson of the SNP’s women’s organisation in 2004 for a two year mandate.

“Ebrona was somebody who was sincere, honest and believed in the fight for a better Seychelles. She believed in democracy and justice, this is where she got her inspiration to participate in politics………She is somebody you could count on and she did everything with her heart. That is why she made a difference within the SNP,” Ramkalawan told SNA.

The members of the National Assembly met on Friday morning to conclude debate on the proposed 2015 budget before the appropriation bill was put to the vote. During the meeting, they also observed a minute of silence in memory of their former colleague Ebrona Brioche.

Brioche died at the age of 69 and she leaves behind her husband and three daughters.

The burial will take place on Tuesday December 23.