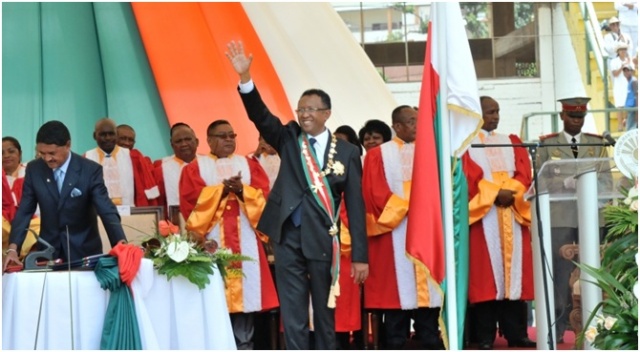 (Seychelles News Agency) - Seychelles Vice President Danny Faure has hailed the election of new President of Madagascar, Hery Rajaonarimampianina, as the end of the political crisis in the country, according to a press statement issued today.

Faure congratulated the people of Madagascar, President Rajaonarimampianina and SADC for the return of political stability, during an intervention at the Extraordinary Summit of the Southern African Development Community (SADC) Heads of State held today in Addis Ababa, Ethiopia in the margins of the 22nd Ordinary Session of the Assembly of Heads of State and Government of the African Union.

“The elections which took place in Madagascar with the support of SADC, the AU, the Indian Ocean Commission and many other partners were the most transparent in the history of Madagascar and represent the will of the people to move beyond the crisis and to a new era of development...(..)..we congratulate you [President Rajaonarimampianina] on your message of inclusion, solidarity and determination to bring development to the Malagasy people who have suffered immeasurably during the crisis.”

Faure also welcomed the re-admission of the Indian Ocean island state to the SADC family as well as the African Union decision to lift sanctions on Madagascar, previously imposed for unconstitutional changes in government. 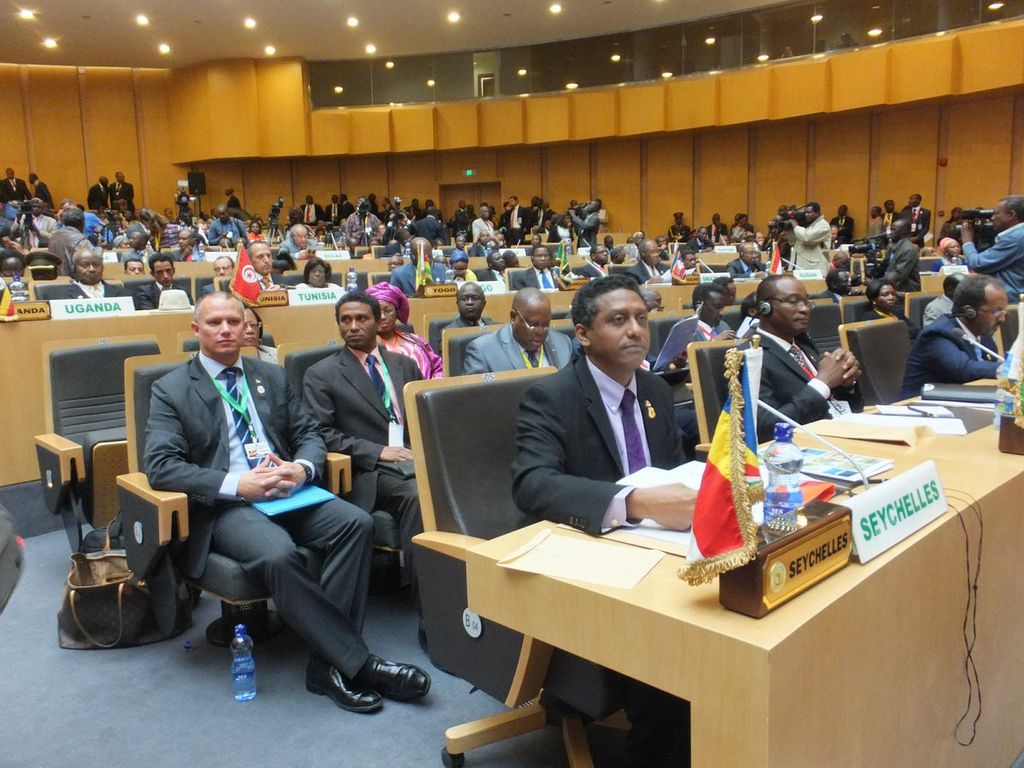 Thanking the SADC Organ Troika on Peace,Defence and Security for their unrelenting efforts in bringing an end to the crisis, Vice President Faure said that Seychelles was proud of the role they played in the peace process both through SADC and through the Indian Ocean Commission (IOC).

Seychelles President James Michel hosted two rounds of mediation talks together with South African President Jacob Zuma, the then Chairperson of the SADC Organ Troika, as part of the roadmap that led to the elections, including the July 2012 Desroches Process, at which the President of the transitional government Andry Rajoelina, and former President Marc Ravalomanana met for urgent talks on the island of Desroches, Seychelles, to resolve the political crisis.