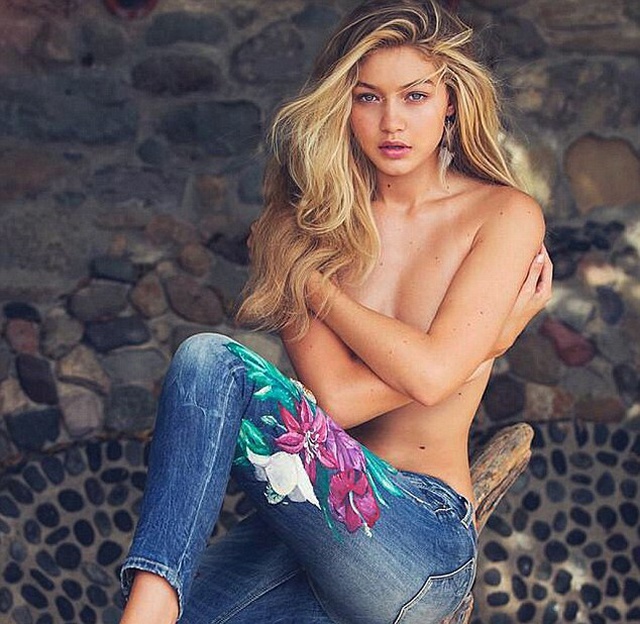 (Seychelles News Agency) - Gigi Hadid, one of the world’s hottest new models, has brought her enviable figure and her boyfriend on a brief adventure to the romantic Seychelles islands.

The 19-year-old American socialite, who is dating 17-year-old Australian singer Cody Simpson, arrived on a private plane with Simpson and several other close friends at the Seychelles International Airport on Saturday.

Despite some challenging conditions, it seems the pair still found the weather agreeable, soaking up patches of sun and even enjoying some surfing on the Indian Ocean archipelago’s main island of Mahé. It is believed the group stayed at the exclusive Four Seasons Resort Seychelles on the west coast of the island.

In addition to surfing and paddleboarding, Hadid also showed off her curves in a string bikini against the green backdrop of the island's lush tropical vegetation, which she posted on Instagram for her 1.4 million followers.

The rising star has scored a place in the Sports Illustrated model, is a Vogue Fit ambassador and rose to prominence in recent years for her work with famous designer jeanswear company Guess, for whom she has been modelling since she was just two years old.

Her beau Simpson also shared a picture of himself, Hadid and a friend after hitting the waves as well as a few shots of their villa’s lavish infinity pool next to the turquoise ocean.

Before travelling to the Seychelles, the lovebirds were in Dubai to ring in the New Year together and were joined by famous friends such as Kendall Jenner and Selena Gomez, with tabloids dubbing the group “the new brat pack”.