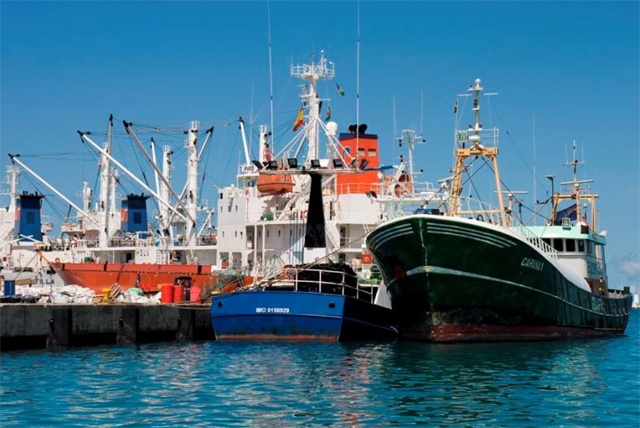 (Seychelles News Agency) - On Tuesday, Seychelles and Mauritius will begin the first round of negotiations to renew the fisheries agreement between the two countries.

The agreement has been in place since 1995, and the current version will expire in March 2015.

Fishing boats in the Seychelles and Mauritius are allowed to fish in the territorial waters of the two respective countries under this agreement.

The island of Mauritius is situated in the western Indian Ocean, approximately 1,800 km south of the main island of the Seychelles archipelago, Mahé.

The Mauritian Secretary General of the Ministry of Fisheries and his delegation are expected to arrive in Mahé today.

“This is the first meeting between the two countries’ leaders to find a solution before the end of the agreement," Philippe Michaud, Technical Adviser at the Ministry of Foreign Affairs told SNA.

There are no Seychelles-flagged fishing vessels operating in Mauritian waters, however.

Seychelles is one of the largest tuna ports in the Indian Ocean - each year 200,000 tonnes of tuna are transhipped from the Port of Victoria, located in the island’s capital city.

Fishing is the second pillar of the Seychelles economy after tourism, bringing 266 million euros (around $300 million) to the country's economy a year, according to figures provided by the Seychelles Fishing Authority (SFA).