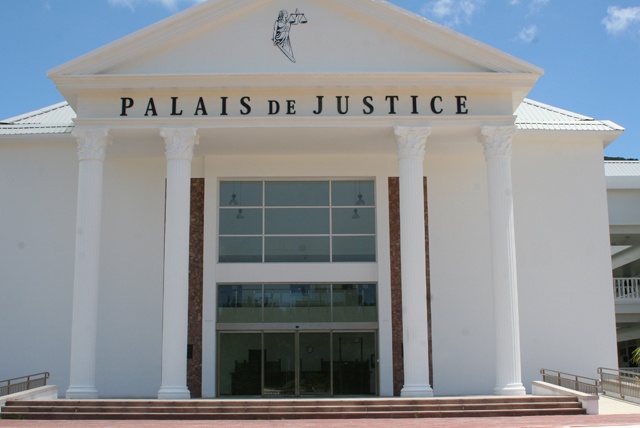 At the end of its first session for this year the Appeals Court, on Friday April 11 ruled that the lower court had relied on circumstantial evidence, and acquitted Haron Ondicho.

Ondico had been sentenced to 12 years imprisonment by the Supreme Court in February 2012, after serving as a maths teacher in the archipelago for 11 years.

‘This case is full of anomalies,’ said the court of appeal, explaining that the information given by a key witness had been admitted in breach of the rule against hearsay.

It said that the trial judge made incorrect assumptions and he made faulty inferences.

In an article published today in daily newspaper ‘Today in Seychelles’, wrote that in an interview after he was acquitted Ondicho said he had been framed and that the police had failed to go for the real culprits, choosing to frame him for events that he said occurred in 2008 whose details he did not give.

He said he would leave Seychelles immediately to go and meet his wife and his mother in Kenya.

Before his arrest, conviction and imprisonment, Ondicho had also served as the chairman of the association of Kenyans in Seychelles.