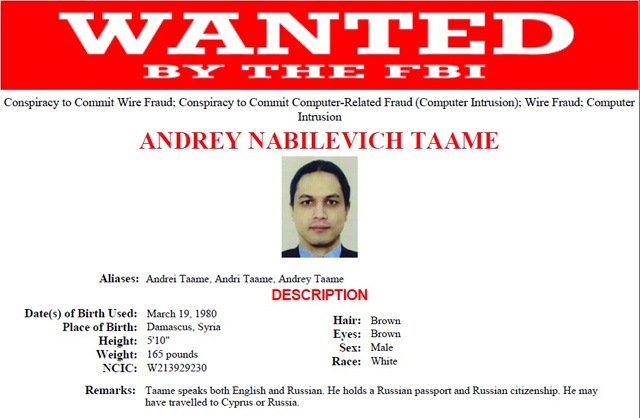 The seizure, in accordance with the Indian Ocean archipelago’s Proceeds of Crime Act, comes at the end of a two year joint investigation by the Seychelles authorities and the US government's Federal Bureau of Investigation (FBI).

According to FIU, Seychelles is among several countries the cybercrime gang has used to hide what FBI believes to be over $ 14 million gained from fraudulent acts.

“A Grand Jury sealed indictment issued by the United States Southern District Court of New York in 2011, charged that this cybercrime gang engaged in a massive scheme that infected four million computers in over 100 countries,” said the FIU statement.

“The indictment alleges that the gang used malicious software that digitally hijacked the infected computers to facilitate the defendants’ commission of internet-based fraud."

The Indian Ocean nation worked with overseas partners namely in the US, Europe as well as Russia to complete the investigation as several countries had been used by the gang to hide their criminal proceeds.
One of two Russian citizens, named as the only authorized signatories on the company’s account, Andrey Taame, who also has been identified as one of the key gang member is currently wanted by FBI. 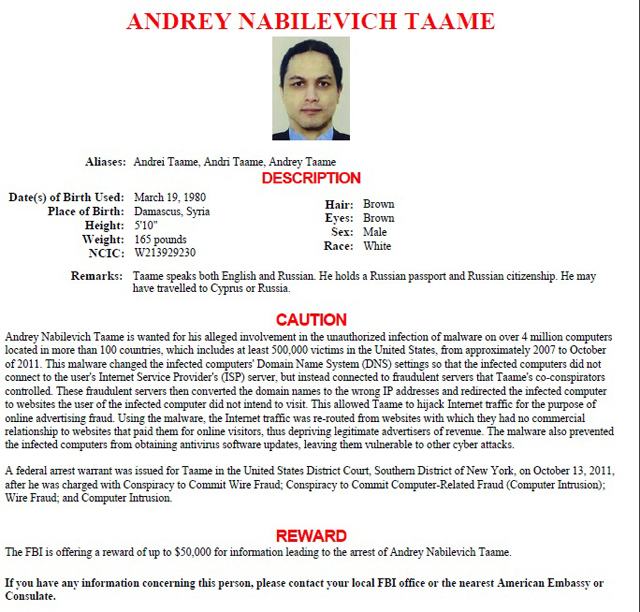 Taame who according to FIU never visited Seychelles is of Syrian origin but with a Russian passport.

FIU has termed the latest seizure of criminal proceeds as a 'highly successful outcome' that reinforces the commitment of the Seychelles to confronting the abuse of its offshore sector.

"A fundamental aspect of the statutory remit of the FIU is to ensure that Seychelles and particularly its financial services sector cannot be used to conceal the proceeds of crime and to ensure that organized crime gangs and money launderers who seek to abuse the financial structures in the Republic will end up having their money and property confiscated."

In 2013, the Organization for Economic Co-operation and Development (OECD) categorized the Seychelles jurisdiction as "non-compliant" in terms of tax transparency rules, along with Switzerland and Cyprus reinforcing the need for the Seychelles to re-establish its reputation as a State committed to preventing the use of its jurisdiction for criminal and terrorist financing purposes.

Seychelles defended its reputation, saying it was committed to implementing internationally agreed tax standards, but that delays were experienced in introducing new legislation following two elections.

In November 2013, Seychelles National Assembly approved amendments to some sections of the 1994 International Business Companies Act and the inclusion of a new section to ensure that the law and offshore sector are in line with international standards and the OECD recommendations.

The latest case is one of a large number of cases FIU is currently investigating in collaboration with the agencies of other States linking Seychelles offshore companies with local directors and shareholders to Russian and Eastern European organized crime.

On Friday April 11, FIU announced that it is currently investigating reports published in reputable British media that the former Ukrainian government is laundering money through the Indian Ocean archipelago’s offshore sector.