Supreme Court verdict: Driver not guilty of the murder of Seychelles police constable 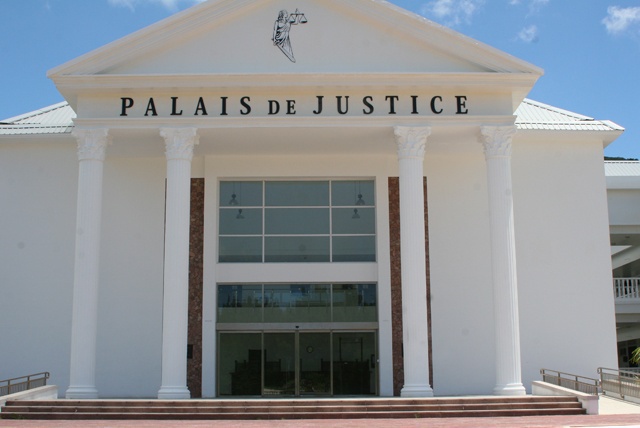 (Seychelles News Agency) - The Seychelles Supreme Court has acquitted a Seychellois man, arrested as the suspect in a hit and run incident that killed a police officer last year.

The 24-year-old man walked free on Monday after he was found not guilty of murder and involuntary manslaughter at the end of his trial which lasted a little over one month.

The incident occurred in the late hours of July 26 last year, when 19-year-old police constable, Erickson Jules was hit by a car.

Jules was performing spot check duties together with other police officers in the vicinity of the vehicle testing station and Petrol Station at Roche Caiman, on the east Coast of the main Seychelles’ island of Mahé.

According to a news report aired last night by the national television, the Seychelles Broadcasting Corporation, SBC, the ruling was delivered by Ugandan Judge Dan Akiiki-Kiiza after the 9 member jury had reached a verdict at around 6.30pm local time.

“On the first charge of murder all 9 members of the jury found the accused not guilty. On the second charge of involuntary manslaughter……….the jury was divided and a majority of 6 against 3 ruled that he was not guilty,” reported SBC journalist Kevin Malbrook.

“There was also a video and I believe this helped to shed light on the case, as to exactly what happened that day,” added Hoareau.

The Principal State Counsel, David Esparon has said that the prosecution does not have a right of appeal and that it is now up to the family of the deceased police officer to decide what to do.