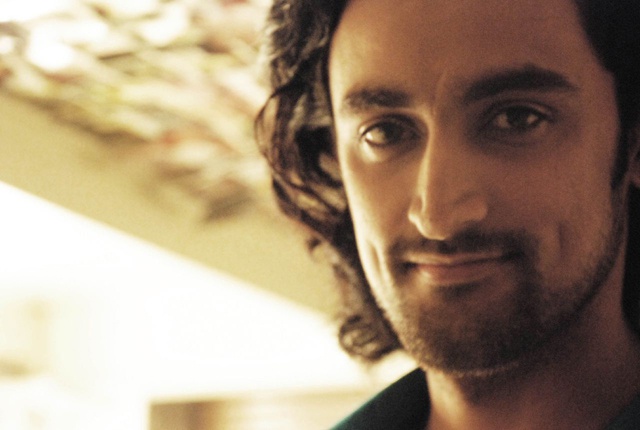 (Seychelles News Agency) - The beaches of Seychelles have for many years been the romantic setting for countless intimate wedding ceremonies, and Monday was the scene of a royal wedding on a powder-fine beach – that is, if you count Bollywood stars as royalty.

Heart-throb Kunal Kapoor – not the chef but the dishy Indian actor – has broken wistful hearts all over India and beyond by marrying his long-time love Naina Bachchan in a secret wedding ceremony located somewhere in the breathtakingly beautiful 115-island archipelago dotted across the western Indian Ocean.

The Bollywood star has been engaged to the lovely Naina since February last year.

And, of course, no Bollywood nuptials would be complete without a family dynasty in the background – Naina is the niece of Indian cinematic legend Amitabh Bachchan, otherwise known as the Big B.

Naina is by extension also the first cousin of former Miss World and actress Aishwarya Rai Bachchan's husband, Abishek Bachchan, who is also a prolific and popular actor.

It is unclear if any of the couple’s family or friends were there to attend the wedding. The actor tweeted a postcard-perfect picture of the beach wedding set-up along with thanks to fans and well-wishers.

37-year-old Kunal, who was born in Mumbai, shot to fame after starring in the critically-acclaimed 2006 Aamir Khan movie Rang De Basanti, earning him a nomination for the Filmfare Best Supporting Actor Award.

The Seychelles has long been famed as a romantic honeymoon hotspot, particularly since it was revealed that Prince William and Kate Middleton honeymooned on the private island of North Island after their wedding in 2011, but increasing the idyllic location has become popular for private and intimate beach wedding ceremonies.

Harry and Meghan shake up royal tradition in star-studded wedding

Royals put finishing touches on wedding ahead of big day