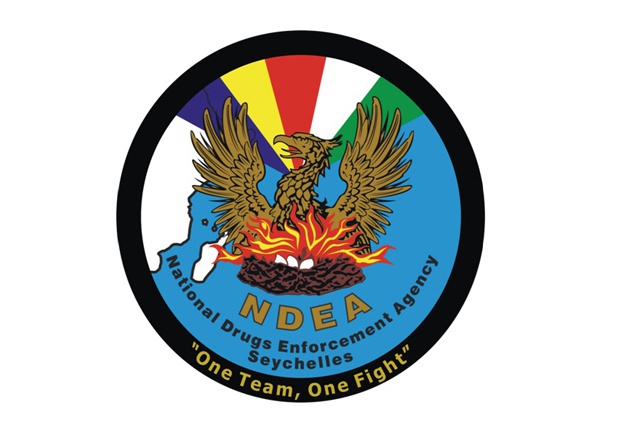 (Seychelles News Agency) - The Seychelles National Drugs Enforcement Agency, the NDEA, has announced the arrest of a 57 year old Kenyan woman in connection with the seizure of more than two and a half kilograms of drugs.

The NDEA’s Deputy Chief Officer Liam Quinn has told SNA that the drugs taken into evidence by the agency included 20 grams of heroin, half a kilo of cannabis resin and the remainder being compressed cannabis.

According to a press statement issued by the NDEA this afternoon the drugs were seized during the course of two separate operations carried out by the agency Tuesday and Wednesday in the Port Glaud area, a western district of the Seychelles main island of Mahé.

“The person arrested is believed to be part of a drug distribution network selling and distributing drugs that are believed to have been imported from the east coast of Africa,” read the statement.

Quinn told SNA that the Kenyan-born businesswoman is married to a Seychellois national and had been living in Seychelles for many years.

“She has been the subject of an NDEA investigation for a very long time,” he added.

Meanwhile, the NDEA has also reported the arrest this Wednesday of a French national for drug possession. The man was found with “a small quantity of what is believed to be cocaine.”

A little over a month into 2015, the anti-narcotics agency says drugs seized thus far amounts to 62.7 kilograms with a street value of some $2.6 million.