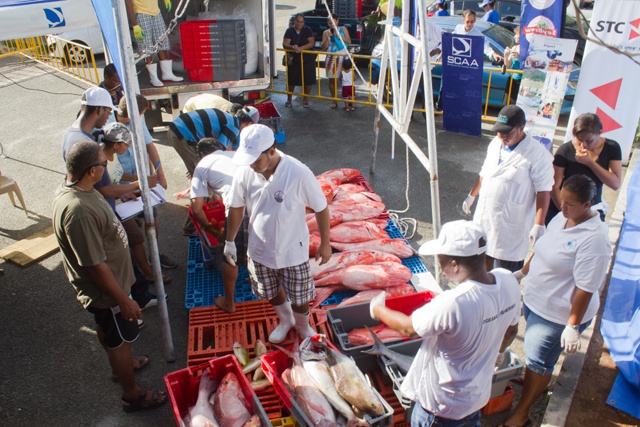 According to the organizer Seychelles Sports Fishing Club, SSFC, a total of 12 boats took part in the overnight Fishing Tournament.

More than five tonnes of a wide variety of fish was caught, as the competition was open for trolling and bottom fishing. 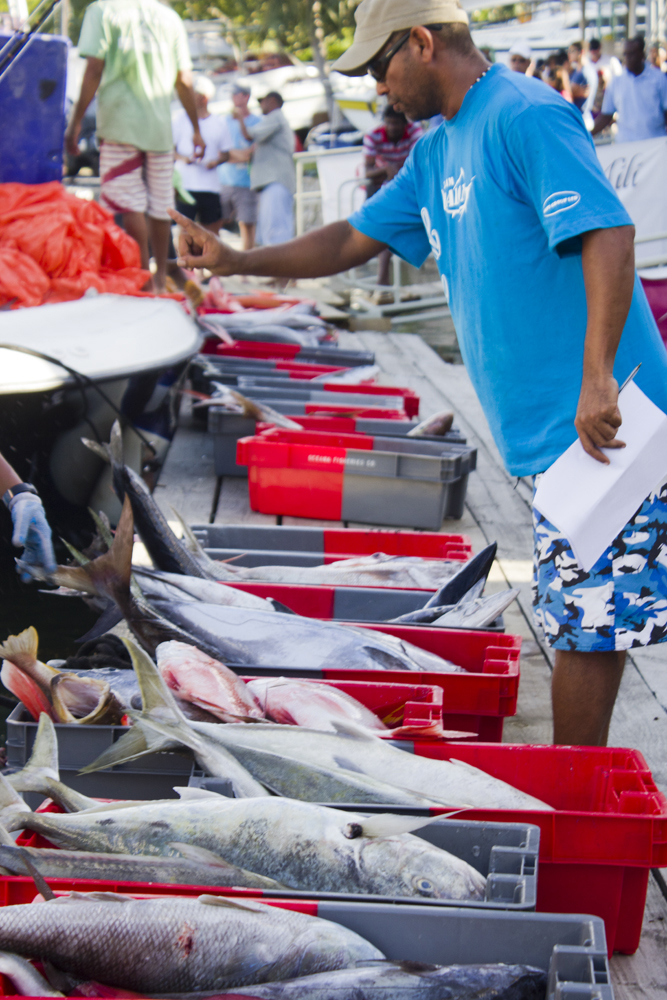 Summary of the Big Winners

It is the third year in a row that Island Star wins the tournament and it seems that the team led by captain Mar Houareau is out to win all of this year’s fishing competitions.

They won the Marlin Slam tournament in January with their heaviest blue marlin that weighed 212 kilogrammes.
SSFC has said that the fishing competitions are getting better each year as they are attracting more and more people.

“SSFC continues to promote Seychelles as "the best fishing destination in the world" and each tournament we hold helps to emphasize that to the world,” said Grant Heyer, Executive Secretary of SSFC, responding to SNA in an e-mail.

Proceeds from the Seychelles National Fishing Tournament is to be used for charitable purposes to be decided by the club’s Executive Committee.

“SSFC will be announcing its donations in the coming months. SSFC has a long history of supporting charities and this will always be a part of SSFC," said Heyer. 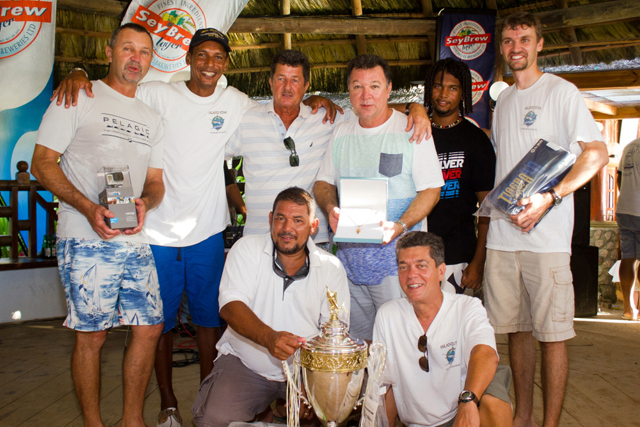 The next Fishing tournament planned for June 28, 2014 will be the Heineken Funfish Slam.

The Indian Ocean archipelago is known to have one of the richest big game fishing grounds in the world.