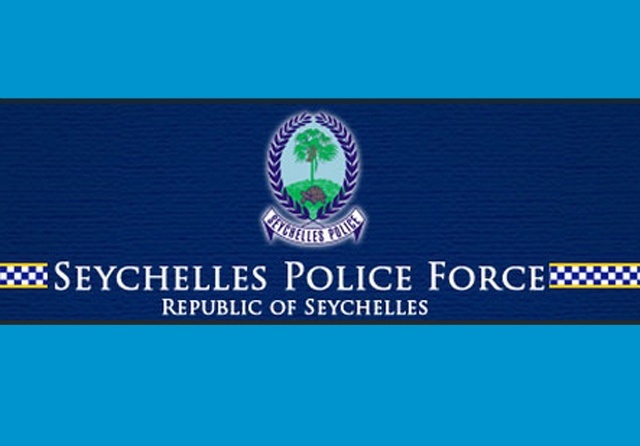 (Seychelles News Agency) - The Seychelles police have reported the death of a 33 year old Estonian national who was found floating in the sea at the New Port – the island nation’s commercial port in the capital of Victoria.

According to a police statement issued this afternoon the incident was reported at around 7:00 pm local time on Thursday February 12.

“According to information it was one of his colleagues who were fishing at that time who heard a splash in the sea and saw him floating,” read the statement.

The man who has been identified as Kivi Meelis was a security guard onboard the cargo ship ‘Julie Delmas’.

The police says CPR was performed after the man was removed from the sea and that he was transported to the English River Health Centre as he was not responding.

A police spokesperson told SNA that the ship on which he was working had arrived in the Indian Ocean island port of Victoria earlier on Thursday and was scheduled to leave at 6.00pm today.

"The Police have not yet determined Mr. Meelis’ cause of death, the investigation is still in progress and a post mortem will help determine the cause of his death,” concluded the statement.