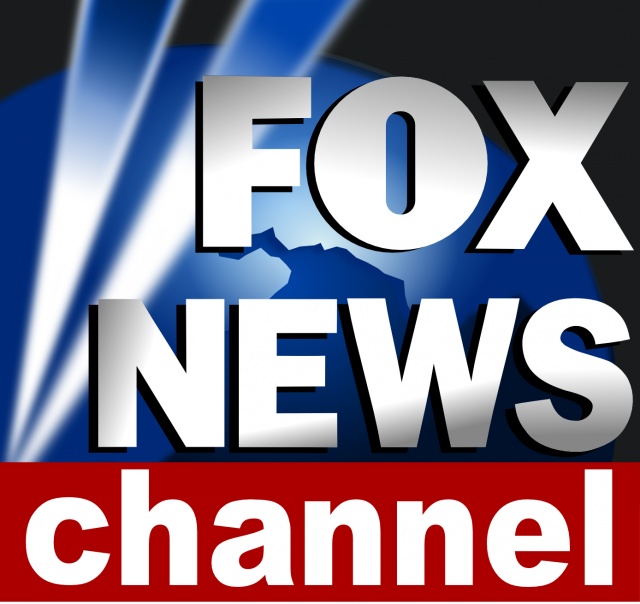 (Seychelles News Agency) - US TV network Fox News has revealed that the two American security officers of Trident Group who died on the Maersk Alabama while docked in the Seychelles islands were former US Navy SEALS, a special operations force.

The news channel quoted the Tom Rothrauff, the president of the Trident Group saying that the 'details of the contractors' deaths remain unclear, but they were not on watch and did not die while performing a security operation.'

"He said an initial assessment of the scene did not suggest any foul play," says Fox News.

It was also reported that U.S. Coast Guard is investigating the matter.

The Seychelles police reported on Wednesday that Jeffrey Reynolds and Mark Kennedy, both aged 44,  worked for the Trident Group security firm in the USA. The Trident Group was established in April 2000 by U.S. Navy Special Operations Personnel.

"Their bodies were found in Kennedy's cabin by a colleague who went to check on him..(..).. They were part of a ship crew of 24 members who arrived in Port Victoria on Sunday the 16th," said a police statement on February 19.

Seychelles police are investigating the deaths.

The container ship Maersk Alabama is well known as it was attacked twice by Somali pirates in seven months in 2009, and one of the hijacking experiences was made into a Hollywood movie Captain Phillips, directed by Paul Greengrass and starring Tom Hanks and Barkhad Abdi, which was released in 2013.