Heroin use suspected in deaths of former US Navy SEALS, while autopsy reveals they died of respiratory failure 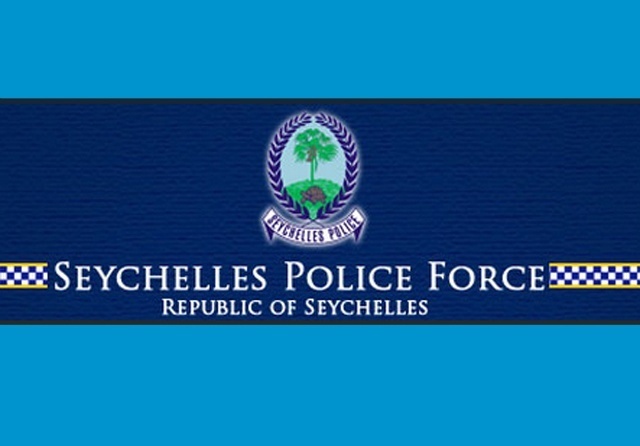 " autopsy reports (....) concluded they died of  respiratory failure, with suspicion of myocardial infarction (heart attack). Samples of urine, blood, stomach contents  etc, from the two men are being sent to  Mauritius  for forensic analysis to establish if they had consumed a substance which may have induced these events," said a police statement this evening.

The Seychelles police said that they suspect drug use by the two American men, as a preliminary investigation 'indicated by the presence of a syringe and traces of heroin which were found in the cabin.'

Arrangements are underway for the repatriation of Reynolds and Kennedy, said the statement.

The two former US Navy SEALS officers were found dead in their cabins on February 18.