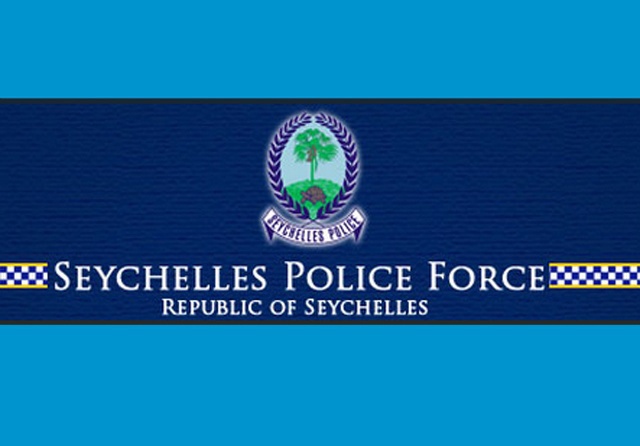 (Seychelles News Agency) - Police in Seychelles have reported the death of a 66-year-old British national, Terry Burkmen, who was found dead on the bathroom floor on Saturday afternoon at his residence at North East Point, located in the north of the main Seychelles island of Mahé.

Burkmen was discovered by his neighbour, who alerted the authorities at 5:35 pm.

Inspector Nancy Henry of the Seychelles Police told SNA that Burkman had lived at North East Point for the past five years.

A post-mortem will be conducted to determine his exact cause of death.

In a separate incident, an 80-year-old Reunionaise, Alfrida Timboo, passed away on Friday afternoon at 4:35 pm on board the cruise ship Costa Neo Classica.

According to the police report, Timboo was accompanied on the cruise by her niece, who stated that her aunt had suffered from heart problems and was being attended to by the doctor on board.

Timboo's remains were taken to the mortuary at the Seychelles Hospital located in the country's captial of Victoria, but police have stated that no foul play was suspected.