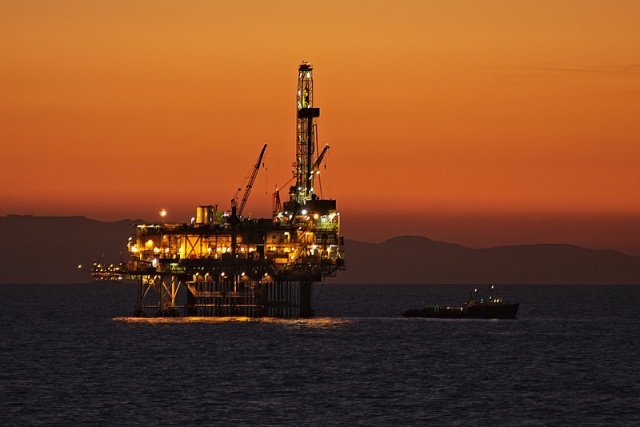 (Seychelles News Agency) - The Seychelles government has formally given its approval for Australian oil and gas exploration company WHL Energy Ltd to partner with FTSE- listed Ophir Energy Plc for oil exploration activities in the waters of the Indian Ocean archipelago.

The deal was inked at State House in the Seychelles Monday April 14, where Seychelles Vice President Danny Faure signed on behalf of the government, Chairperson of PetroSeychelles Barry Faure signed on behalf of the state owned company responsible for regulating the country’s hydrocarbon sector, WHL Energy Ltd was represented by its Managing Director David Rowbottam and Ophir Energy Plc by its Commercial Director Glenn Corrie.

In October 2010 WHL Energy took over a Seychelles’ oil exploration programme from American oil and gas company PetroQuest, but its contract ended at the end of 2013. 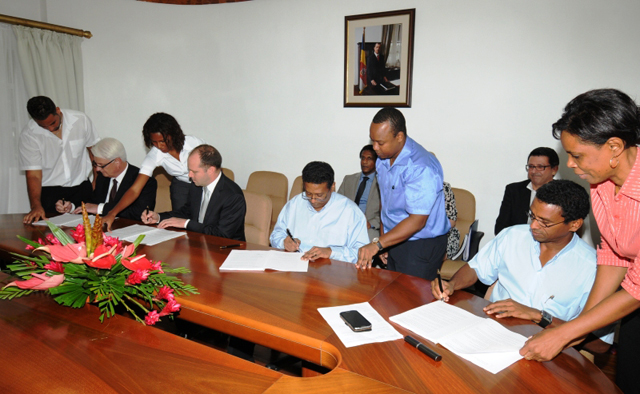 With the agreement signed Monday April 14 WHL has been given another 3-year contract to explore the Seychelles waters for oil and gas potential.

As WHL had already announced the partnership means that Ophir will now acquire 75 per cent interest in WHL's offshore Seychelles assets by spending $17 million on exploration, including the conducting of some 1500 km² of 3D seismic surveying.

WHL’s Rowbottam described the agreement as a significant milestone in the history of his company.
“Ophir is a great choice for both our company and the country and we feel that Ophir can carry this project through to completion,” said Rowbottam speaking to Seychellois journalists.

“Independent assessment has identified a collective billion barrels plus opportunity within our project area and we now look forward to working closely with Ophir Energy to further explore the very large oil potential we believe is contained there.”

Ohpir Energy is deeply involved in oil and gas exploration especially in East and West Africa with interest in countries like Ghana, Gabon, Somaliland, Kenya amongst others.

“We have been very successful in Tanzania as a company and in other parts of Africa, and we see this really as an extension of our position,” said Corrie.

In a press statement issued today Wednesday April 16, WHL Energy has indicated that with the joint venture formalized they are now looking to speed up the 3D seismic survey of a designated 1500 km² of the Seychelles Exclusive Economic Zone.

“The winning 3D seismic contract bidder for an initial seismic survey under the new joint venture is expected to be named within the next few weeks, potentially allowing the acquisition programme to commence as early as the end of May or the beginning of June to take advantage of the current availability of a number of state-of-the-art seismic vessels in the East African region – which would also significantly reduce vessel mobilization costs,” said WHL.

In other developments, a Russian seismic vessel sailed out from Seychelles’ Ile Du Port Quay in the evening of Monday April 14 and started operations to undertake 2D seismic survey of some 3000 line km of the Seychelles exclusive Economic Zone survey at 9.00 am local time Tuesday April 15, PetroSeychelles has told SNA. 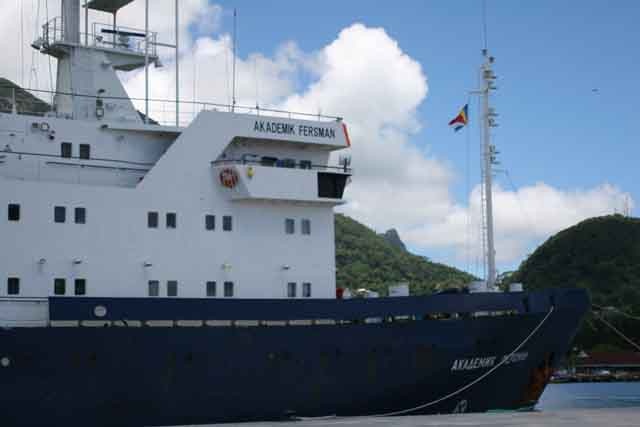 The vessel which docked in the Seychelles' port of Victoria during the weekend, belongs to Russian service company DMNG that has won the contract to obtain the data as part of a joint study between PetroSeychelles and Japan’s Oil Gas Minerals Exploration Company (JOGMEC).