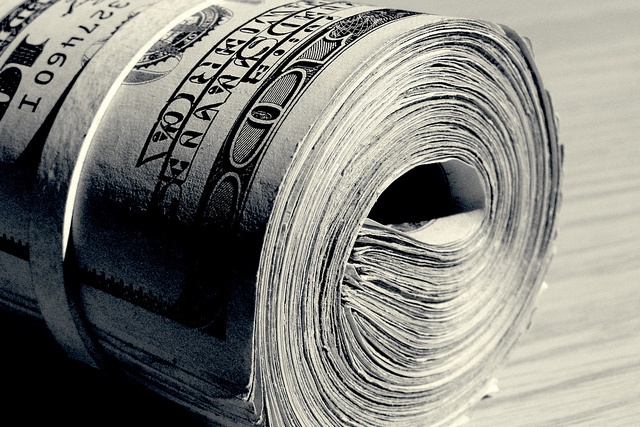 (Seychelles News Agency) - The Sri Lankan government has named Ukraine, the United Arab Emirates and Switzerland as three countries where it has reportedly ‘uncovered overseas accounts’ belonging to members of the former Sri Lankan regime led by the former President Mahinda Rajapaksa.

According to a Sri Lankan news website the Lanka Herald, the country’s Finance Minister Ravi Karunanayakehas told the media that “billions of rupees enough to bridge 75 per cent of the Budget deficit have been illegally deposited in these accounts.”

This, according to another Sri Lankan news website the ColomboPage amounts to about 521 billion Sri Lankan rupees for 2015.

The investigation is said to be ongoing and the Sri Lankan government has signalled that the names of the persons who are holding the accounts will be revealed.

According to the ColomboPage Sri Lanka’s Deputy Minister of Policy Planning, Economic Affairs Dr. Harsha de Silva has said that “recovering the stolen wealth of the country may take years but the government is determined to expose those responsible and recover the monies.”

It should be noted that Seychelles, an Indian Ocean archipelago of 115 islands with a population of around 90,000 people was also accused of harbouring assets stolen by the former Sri Lankan regime.

The Sri Lankan media reported in January that the country’s newly-inaugurated President Maithripala Sirisena’s government would be pursuing an investigation against former President, Mahinda Rajapaksa, in connection with allegations of stolen assets hidden in the Seychelles.

According to a Sri Lankan news website called the Asian Mirror, Sri Lanka’s Deputy Minister of Planning and Economic Development, Harsha de Silva, accused the Seychelles of being a “safe haven” for stolen assets as well as a “money laundering hub”.

Then Minister of Foreign Affairs, Jean-Paul Adam, who is now the Minister of Finance, Trade and Blue economy refuted the allegations adding that "the government of Seychelles will assist with all formal requests for an investigation into the assets of Sri Lanka’s former president."

Contacted by SNA on Tuesday, the Seychelles Financial Investigation Unit (FIU) said “we can say that we have not as yet received any requests for help from the Sri Lankan Government to investigate claims that stolen assets are hidden here.”