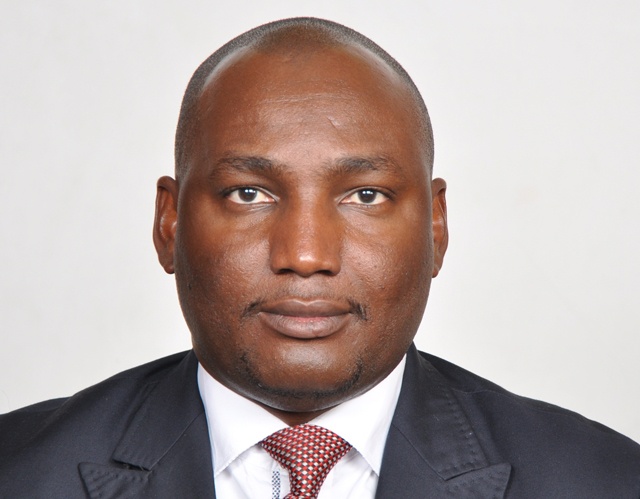 (Seychelles News Agency) - Indian telecoms company Bharti Airtel has announced a change in leadership for Airtel Seychelles, one of two telecoms providers in the Seychelles islands. According to a press release issued by the mobile and fixed line service provider today, Amadou Dina will be replacing Vikram Sinha as managing director on 15 April this year.

Dina, a Chadian national is currently acting managing director of Airtel Malawi and has been with Airtel for eight years, working in Malawi, Tanzania, the Democratic Republic of Congo, and Madagascar.

He holds a masters degree in Financial Management and a higher degree in accounting from the University of Pierre Mendes Grenoble in France.

According to the press release, Dina has played a “key role in driving and sustaining a robust business growth” during his time as finance director at Airtel Malawi, stating he had “built one of the best finance teams in Airtel Africa.”

Airtel’s CEO for Africa, Christian de Faria, expressed his confidence in Dina’s leadership as part of the company’s vision for further growth in the Seychelles market.

The mobile service provider, which has a presence in 20 countries across Asia and Africa, acquired the former Telecom Seychelles for $62 million in 2010 to further expand its presence in Africa.

The Seychelles islands Seychelles has two telecoms providers, Airtel Seychelles and Cable & Wireless Seychelles, which compete for the business of the 90,000 population. Kokonet and Intelvision, two other local companies also provide internet services.

According to surveys by the Seychelles Department of Information Communication Technology, all the islanders have mobile phones.

In 2013 Seychelles maintained its 1st position in ICT development the African region ahead of Mauritius and South Africa, which are ranked 2nd and 3rd respectively.

According to the 2013 edition of "Measuring Information Society" (MIS) Report which is published annually by the International Telecommunication Union (ITU), in Geneva, Switzerland, Seychelles is ranked 64th out of 157 countries for the Information and Communications Technology Development Index.