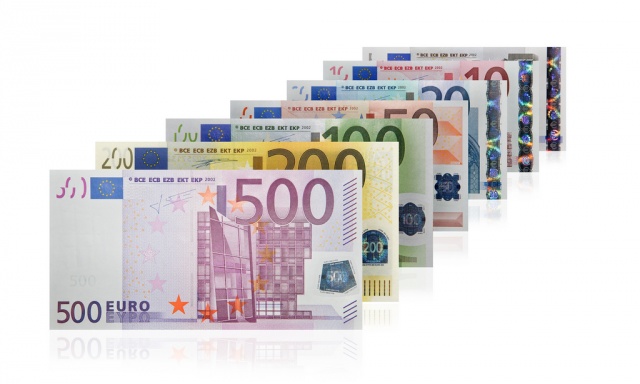 (Seychelles News Agency) - The Seychelles’ Court of Appeal has ordered the forfeiture to the islands’ government of €100 thousand equivalent of some $138 thousand which the Indian Ocean nation’s Financial Intelligence Unit, FIU, seized against a Czech national in 2009, on suspicion the cash had been acquired illegally.

In a press statement issued this morning FIU said the money was seized from the man identified as Lubomir Podlipny as he arrived at the Seychelles International Airport in March 2009.

Podlipny was detained under the islands’ anti-money laundering law and the Seychelles Attorney General’s office brought the matter to Court.

The case was based on the suspicion of the FIU that the cash was the proceed of criminal conduct in the Czech Republic and was going to be used as partial payment for the illegal purchase of land at Takamaka, a southern district of the main island of Mahe, without the sanction of government, the FIU said in a statement.

FIU said the cash was discovered by a Seychelles’ customs officer who had searched Podlipny’s belongings upon his arrival in Seychelles on March 14, 2009.

“Suspicion was triggered by the fact that Podlipny had purchased a return ticket which gave him only 24 hours in Seychelles. The customs officials immediately referred the matter to the FIU officers on duty,” said the statement.

Upon being questioned Podlipny could not satisfactorily explain the source of the cash and he gave different accounts of how he came to be in possession of the money which comprised 200 notes of € 500 each.

“The FIU also seized documentation from him showing a proposal for the sale of land from a naturalised Seychellois of Central European origin who had obtained citizenship under the now rescinded Economic Development Act,” said the statement.

“Podlipny admitted that he had already paid €30 thousand as a deposit for the land and that he had flown in to inspect the said land.”

The Court of Appeal’s ruling is a reversal of an earlier decision of the Indian Ocean Island’s Supreme Court that had ordered the release of the funds seized to Podlipny.

In its ruling the Appeals Court concluded that Podlipny “had failed to satisfy the Court that the money seized from him did not constitute benefit from criminal conduct or was not intended to be used in connection with criminal conduct.”

Judges said it does not matter how much money one has deposited in one’s account adding that what is important is to show that the money deposited was not derived from criminal conduct.

The FIU has also confirmed that its investigation led to the discovery that Interpol had issued an international alert notice against Podlipny who was fleeing the Czech authorities and that he had been sentenced in his absence to six years on charges of tax evasion and tax fraud in his country.

Podlipny was finally arrested in Prague in 2012 and is currently serving a 6 year sentence in the Czech prison.