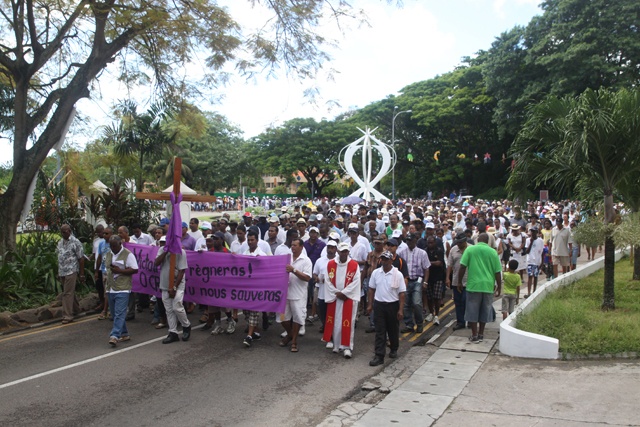 (Seychelles News Agency) - Thousands of Christians in the Seychelles are devoting themselves to a time of worship, intense prayer and fasting today as they observe Good Friday.

One of the most important events on the calendar of the Christian faith worldwide Good Friday is the commemoration of Jesus' crucifixion and death at Calvary.

The majority of Christians in the Indian Ocean island nation is used to observing this religious holiday by taking part in the way of the cross processions. 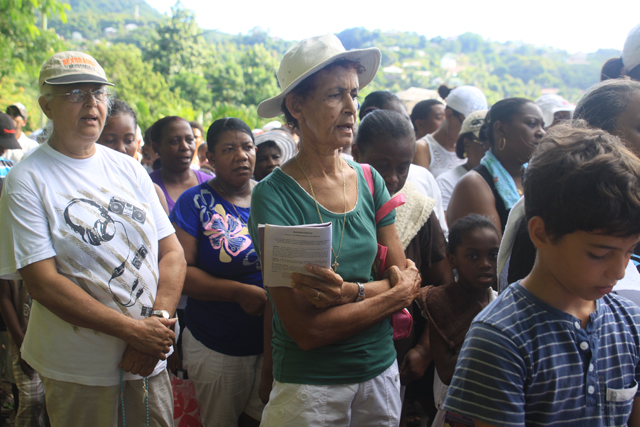 Like every year, Catholic processions have been organized today in most if not all of the 25 districts of the Seychelles scattered across the main populated islands of Mahé, Praslin and La Digue.

Despite the hot weather, with today’s maximum temperature estimated between 31-32 degrees Celsius large crowds ranging from children to adults and even the elderly mostly dressed in shorts and T-Shirts climbed the steep slopes of the Indian Ocean islands.

Many of them have said this is a way of experiencing the suffering Jesus had to endure as he carried the cross that led to his crucifixion and death at Calvary.

The main feature of the processions is a wooden cross that leads the way, carried most often by a man and passed on from one person to another along the way. 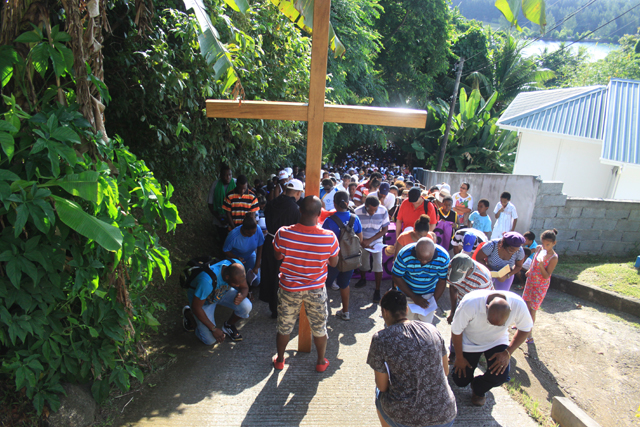 The pilgrims also make several stops along the way to meditate, pray and sing hymns as they are reminded of the different scenes that occurred from the time Jesus was condemned until his death on the cross.

The commemoration of Good Friday in Seychelles will continue later today with “Veneration of the Cross” services in the Catholic churches.

The Holy week will culminate Sunday April 20 with mass celebrated across the island nation as Christians celebrate Easter, the resurrection of Jesus Christ. 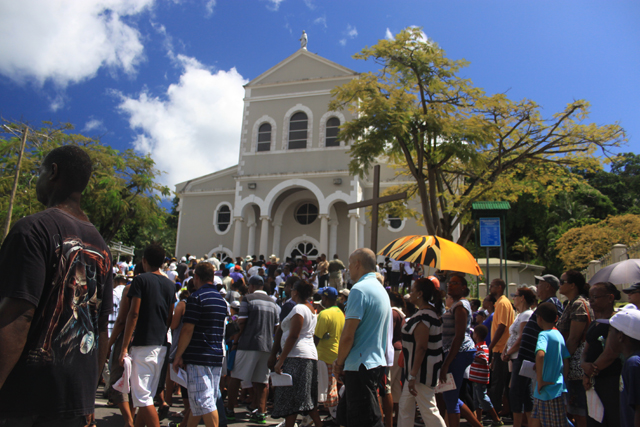 Seychelles has a population of around 90,000 and according to the National Bureau of Statistics 76.2 percent of the Seychelles population is Roman Catholic, 6.1 percent Anglican, 2.4 percent Hindu, 1.6 percent Muslim, and 13.7 percent other faiths