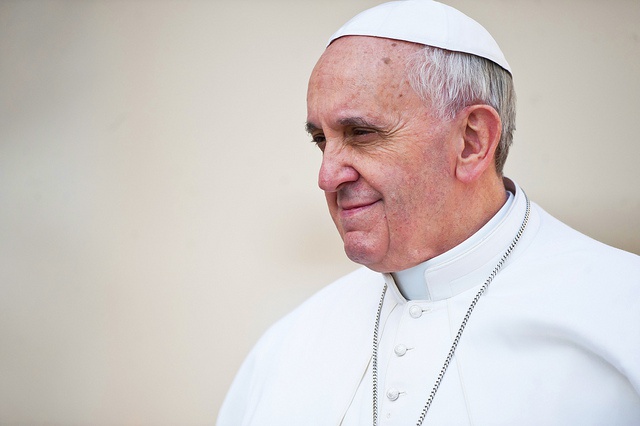 (Seychelles News Agency) - The President of Seychelles, James Michel, will be departing the 115-island archipelago to head for the Vatican this week.

According to a press release issued by State House on Monday afternoon, the President will be making an official visit to Pope Francis.

Michel and Pope Francis are expected to discuss the affairs of the Church and current affairs.

"The Pope's words are a source of inspiration and wisdom that the world needs," said President Michel in the statement.

Although this will be his third visit to the Holy See since he became head of state, this will be Michel’s first time meeting the popular Pope Francis, who was elected to the Roman Catholic Church’s top position by a papal conclave in March 2013 after the unexpected resignation of Pope Benedict XVI the month before.

Roman Catholics make up the majority of the archipelago’s 90,000 population, with the Seychelles National Bureau of Statistics putting the figure at 76.2 percent.

According to State House, Michel’s visit to the Argentinian-born pontiff will reaffirm the “special and privileged relations”between the Vatican and the island nation.

“The Christian faith and spiritual values ​​are the pillars of these relations that have shaped the development of the Seychellois nation. These are the values ​​that have allowed the Seychellois society to build in unity, peace and progress and that give meaning to the future of the country,” read the statement.