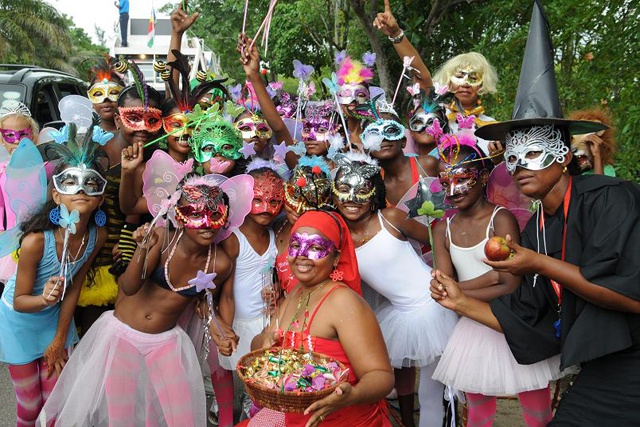 (Seychelles News Agency) - A record 84 media houses including many of the world’s giants will cover this year’s Carnaval International de Victoria to be staged in the Indian Ocean archipelago of Seychelles from April 25 to 27, the islands’ tourism ministry has said.

“For the first time ever, 151 international journalists from nearly 84 media houses will be in Seychelles to bring to the world the fourth Carnaval International de Victoria, ” the ministry said in a statement.

“The international press converging on the islands will capture the strong moments of the event”.

The ministry noted it is now just over a week before the launch of event on April 25, and together with the Seychelles Tourism Board “had to close down the list of international press delegations as demands to the cover this sumptuous event keeps increasing daily”.

Among the broadcasters they said have confirmed to cover the carnival are CNN International, French TV, BBC, Italy TV, CCTV, SABC, DSTV, MBC of the Middle East, Dubai Eye, Korean TV, Antenne Reunion, Zone Austral, MBC of Mauritius and others who will all be giving exclusive coverage to the event.

Saying the RFI, Radio France International announced it will go live on Sunday, April 27, for the Kiddies’ Carnival in Freedom Square, Seychelles tourism and culture minister Alain St Ange said:
“Through this carnival, Seychelles and the region will be more than ever visible globally. We need to put our best foot forward and showcase the richness of our culture and the warmth of our people.