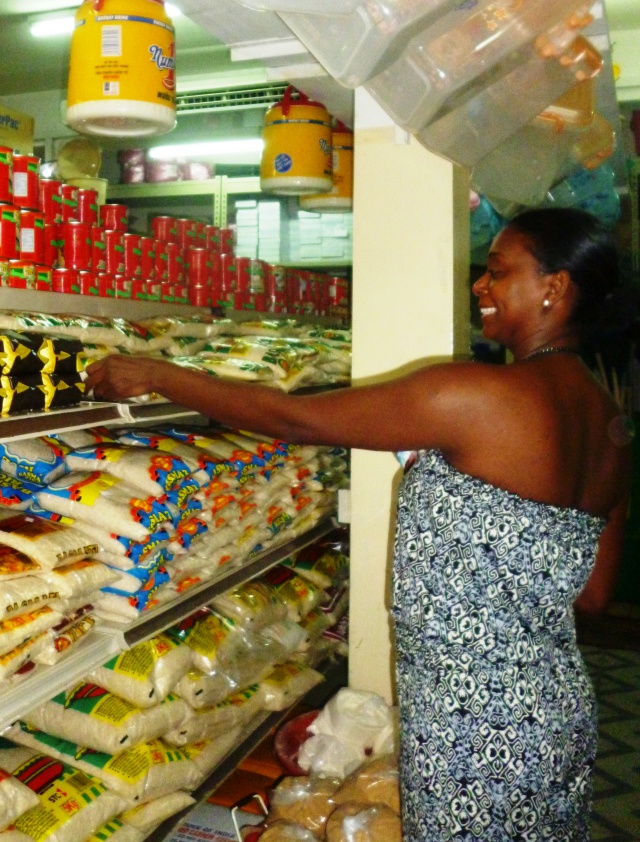 (Seychelles News Agency) - The Seychelles’ body that handle consumer complaints and educates on the consumer rights is lobbying consumers to actively defend their rights.

The most common consumer complaints in the Indian Ocean island nation are poor quality of goods being imported by retailers especially electronic items and clothing, lack of information on the packaging especially of food items mainly relating to expiry dates, poor customer service including legal services amongst others.

Complaints vis-a-vis construction contractors also used to be among the main concerns, but Nactof has now noted a reduction in such complaints.

"Natcof will be the watchdog to ensure they get a fair deal in the market," said Natcof’s Executive Chairperson Raymonde Course in an interview with SNA.

From focusing solely on defending consumers' rights when it started back in 1994 Natcof later shifted to Consumer Rights and Responsibilities - putting emphasis on empowering consumers to protect themselves.

“A few people decided that consumers were not getting a fair deal and they needed protection. It was something new - we did not know anything about consumerism. We organized training, attended international forums to see what was happening globally. We also recruited others who had the same vision, because as you are aware, consumer is not an office with a three-member staff, consumer is everybody and we all need to play our part," said Course.

Despite progress made, Natcof still face many challenges especially when getting consumers to change their attitudes towards their responsibility.

“They have been pampered in the past and still expect Natcof to fight for them. We want them to understand that, we are here to educate and advise. Consumers should know they have a lot of power when it comes to buying goods and services and should not be afraid to voice their concerns or "boycott " services and products of low standard. This is yet to sink in," said Course.

SNA sought the views of Philippe Radegonde who joined the consumer protection body 18 years ago and is today one of the longest serving members of the organization.

"I joined Natcof nearly 18 years ago, because I shared their vision. I realized that most businesses did not care about my right. It was "take it or leave it" attitude. I wanted to change that. When I heard that was exactly what Natcof was doing, I decided to join and I haven't regretted it since. Now we have a voice,” said Radegonde.