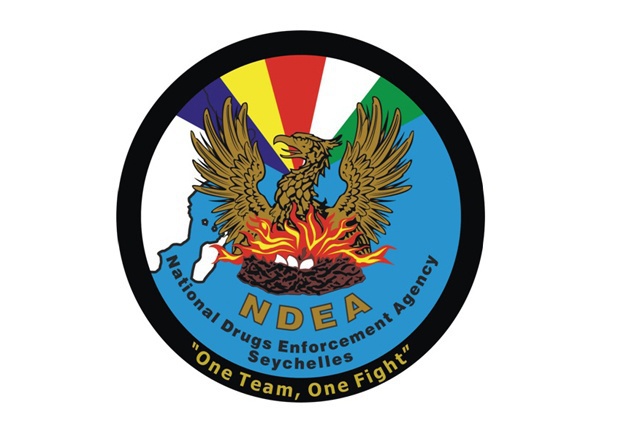 (Seychelles News Agency) - The Seychelles National Drug Enforcement Agency (NDEA) has requested the assistance of Interpol in tracing the whereabouts of four Seychellois citizens abroad who are wanted in connection with two separate cases of drug trafficking.

Interpol is an intergovernmental organization facilitating international police cooperation with its headquarters in Lyon, France.

In a press statement issued Thursday night, the NDEA said it was looking for a couple, Colin and Gina Forte in connection with a 1.5 kg consignment of heroin which was imported and seized by the agency in October 2014.

According to the NDEA’s Deputy Chief Officer, Liam Quinn, the couple, a businessman and businesswoman, are in their mid- to late thirties and lived in the south of the Seychelles’ main island of Mahé.

“This case that these people are wanted in connection with has never come before the courts,” said Quinn, but he added that the pair had been a part of an ongoing investigation.

The Fortes reportedly left the 115-island Indian Ocean archipelago before they could be arrested and are believed to still be overseas.

Another two suspects, Neddy Micock and Vivian Domingue, both from the areas surrounding the Seychelles capital of Victoria, are wanted in connection with a large drug bust the NDEA made in March this year, where approximately 36 kilograms of heroin worth around $8 million was imported concealed in the bottom of a crate.

According to Quinn, five people have thus far been arrested in connection with the La Misere bust, and they have all been charged and are on remand awaiting trial in relation to the case.

Initially, two customs officials and a pickup driver were arrested and charged, followed by a businessperson and a clearing agent.

Micock and Domingue, both businesspeople in their late thirties, are now being sought as a result of the NDEA’s ongoing investigations into the importation of the heroin.

“We believe that they were centrally involved in the importation of the drugs,” Quinn told SNA.

The NDEA has requested Interpol to issue a ‘Blue Notice’, which is an international alert used to locate, identify or obtain information on a person of interest in a criminal investigation.

“In the event that the wanted persons are located, the NDEA will be seeking their return to Seychelles,” read the statement.

Quinn added that once the suspects were located, Interpol would notify both the NDEA and the Interpol office in Seychelles and that legal procedures would commence to seek their return to Seychelles for prosecution.