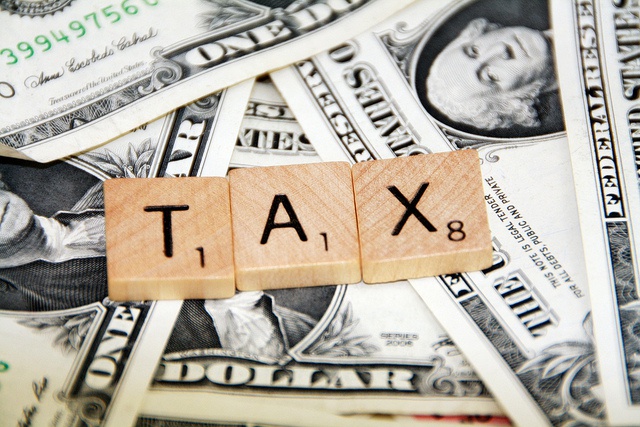 (Seychelles News Agency) - Seychelles’ Finance Minister says his ministry remains committed and on track towards complying with the widely-recognised Organisation for Economic Co-operation and Development (OECD)’s regulations on the sharing of tax information.

“Seychelles is making considerable and steady progress in achieving the OECD standard in relation to the exchange of tax information,” said Minister Jean Paul Adam.

This statement was made in a press communique issued by the Ministry of Finance, Trade and the Blue Economy after the Seychelles was last week named as one of 30 jurisdictions considered as uncooperative in tax information-sharing by European Union countries.

EU Economic Affairs Commissioner, Pierre Moscovici, described the publication of the list was a "decisive step" that would "push non-cooperative non-EU jurisdictions to be more cooperative and adopt international standards," according to AFP.

However, the list provoked a litany of strong negative reactions from the affected territories as well as from the OECD itself, as its Global Forum on Transparency and Exchange of Information for Tax Purposes has been hard at work for the past fifteen years to make jurisdictions around the world share tax information with each other.

Critics of the EU list, which includes both affected countries and tax information-sharing experts and campaign groups, say the list seems to punish smaller jurisdictions, which have often shown themselves to be making bona fide efforts to improve their tax information-sharing regulations and has left some of the biggest tax offenders off the list entirely.

The publication of the EU non-compliance list comes only a few days after the so-called "LuxLeaks" scandal, which revealed deals between some of the world's largest companies, including Apple, Walmart and Pepsi and the EU member state of Luxembourg, saving the big multinationals billions of dollars in taxes.

Luxembourg remained notably absent from the EU's blacklist despite the scandal.

According to a report in the Financial Times, the OECD’s director for tax policy and administration, Pascal Saint-Amans, said the publication of the EU list was “very unhelpful”, describing the criteria employed to draw up the list as unfair, inefficient and subjective.

The Ministry of Finance has said that the EU and any countries that have concerns “should align themselves to the OECD process”, which they pointed out is the only multilateral process currently working on issues of tax transparency.

The OECD in 2013 rated Seychelles as non-compliant in two areas in the Global Forum on Transparency and Exchange of Information for Tax Purposes, during Phase Two of the Peer Review Group rating process, raising concerns regarding the Seychelles jurisdiction’s tax transparency rules.

However in October 2013, government officials stated that decisive action would be taken to address the Peer Review Group’s concerns and push for a re-assessment.

According to the Finance Ministry’s latest statement, the OECD’s Peer Review Group recently issued the launch of Seychelles' supplementary report on tax transparency, which will now be considered by the Global Forum later this year.

The Ministry also said that Seychelles has implemented all of the recommendations of the OECD in relation to tax transparency that led to its original non-compliant rating in 2013.

The Ministry’s press statement said it believed that most of the 11 EU member states which had listed Seychelles as non-compliant, which included Bulgaria, Croatia, Greece and Estonia, were doing so “on the basis of inaccurate and outdated information”, and added that Seychelles would now take the matter up with both the EU and the individual member countries concerned.