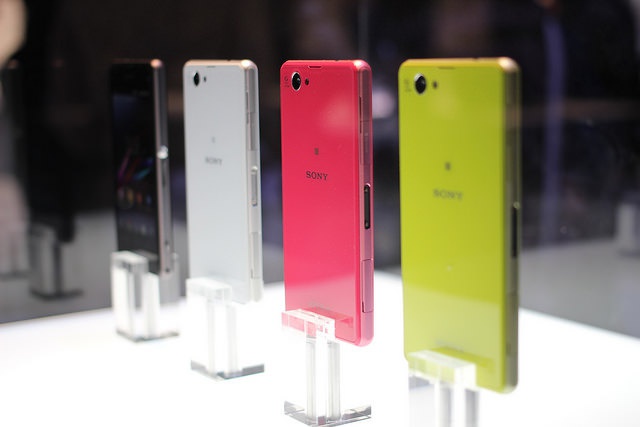 (Seychelles News Agency) - Bharti Airtel, a global telecom services provider operating in 20 countries across Asia and Africa, including in the Seychelles archipelago of 115 islands in the Indian Ocean, is now the world’s third-largest mobile operator.

With 303 million mobile subscribers across its network, Airtel recently announced the news that it has moved up one position according to latest rankings published by the World Cellular Information Service (WCIS).

According to information provided to SNA, the company had over 65,000 mobile subscribers in Seychelles by the end of the first quarter of 2015.

“This is a major landmark in the journey of Airtel and underlines the strength of our business model and our brand that is loved by customers across 20 countries. Today, we seamlessly manage global scale operations in diverse geographies and deliver the same world-class services to each customer, this perhaps is one of our biggest achievements,” said Sunil Bharti Mittal, Bharti Airtel’s Chairman, in a press statement.

Airtel began operations in November 1995 in India and extended its network to include Seychelles in 1998.

Airtel Seychelles found it fitting, therefore, to celebrate the achievement with its staff as well as clients earlier this week.

Airtel Seychelles' Head Regulatory Affairs & Public Relations Gail Talma-Jumeau explained that "this was relevant considering the island nation was the first international network the company ventured into in 1998."

Seychelles has two telecoms providers, Airtel Seychelles and Cable & Wireless Seychelles, which compete for the business of the communication-loving islanders.

In 2013, the International Telecommunications Union assessed that the Indian Ocean archipelago, with its population of around 90,000 people, has 100 percent mobile coverage and according to latest statistics available from the ITU in 2014, there were 151,336 mobile subscribers in Seychelles.

ITU figures also state that 50.40 percent of the population uses the Internet, and there is 12 percent fixed-line broadband penetration.

According to the ITU, 2015 will see more than 7 billion mobile subscriptions worldwide, up from 738 million in 2000. Globally, 3.2 billion people are using the Internet, of which two billion live in developing countries.