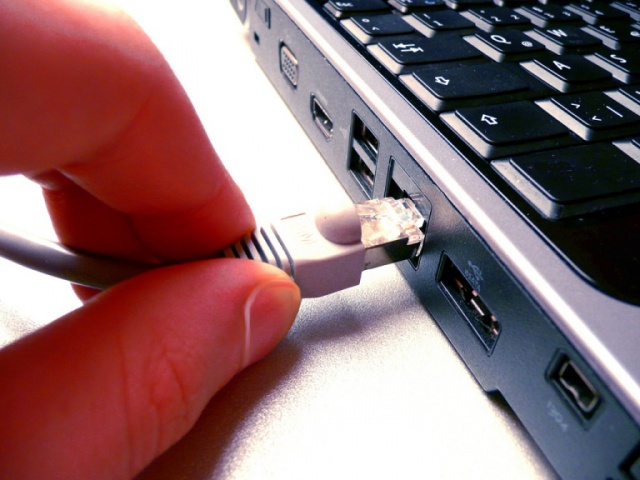 47 percent of the Seychelles population uses the Internet (Planet of Success, Flickr)

(Seychelles News Agency) - The World Economic Forum has ranked Seychelles as the 2nd best in Africa in the Networked Readiness Index (NRI) 2014, which assesses 148 countries based on their capacities in the information and communication technology (ICT) sectors.

Seychelles, with a population of 90,000 people, moved from position 79 in 2013 to 66 in 2014, in the index prepared by the nonprofit international organization based in Switzerland.

The Indian Ocean island nation scored highest in the readiness subindex for infrastructure and digital content (43),  IT skills (44), the political and regulatory environment (49) and also in the business usage subindex (55).

The first place is held by neighbouring island nation Mauritius, with a population of 1.2 million, which moved up seven places to 48th position from 55 in 2013.

54 indicators are used to assess on the ICT capabilities, including affordability regulatory, innovation and business as well as infrastructure environments.

According to the 2013 edition of "Measuring Information Society" (MIS) Report which is published annually by the International Telecommunication Union (ITU), in Geneva, Switzerland, Seychelles was ranked 64th out of 157 countries for the Information and Communications Technology Development Index.