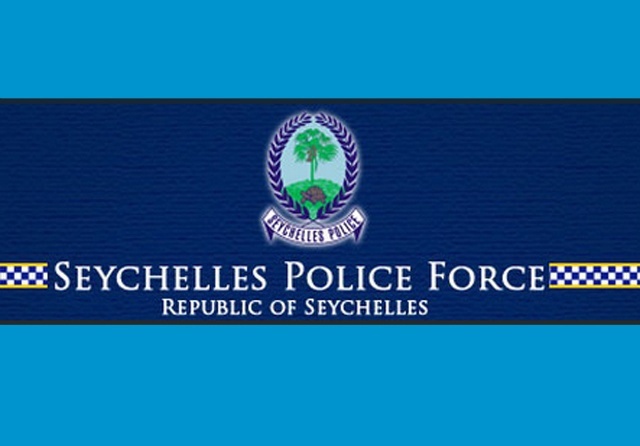 The logo of the Seychelles Police (Seychelles News Agency)

(Seychelles News Agency) - The Seychelles police has reported that a German national has drowned while snorkeling off L’Islette Island, near Port Glaud, a district on the western coast of the main island of Mahé.

In a press statement issued this afternoon the police said the incident was reported at around 3.42pm local time on Tuesday.

The 42-year-old man who has been identified as Thomas Blose is said to have been staying at the Constance Ephelia Resort, at Port Launay.

According to the police, he had gone out snorkeling together with his brother and nephew when “he was hit by a big wave.”

“It was a resident of the very district in a dingy who assisted in the recovery of Mr Blose body which was later transported to Anse Boileau Health Centre where he was certified dead” reads the statement.

Blose who arrived in Seychelles on August 02 was expected to leave on August 12.

An autopsy will be carried out to establish the exact cause of death.