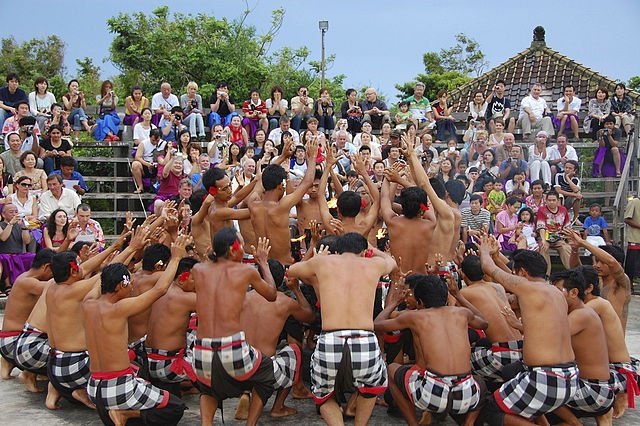 (Seychelles News Agency) - Indonesia is making available visa on arrival facility to Seychellois passport holders traveling to the Asian nation, in a bid to strengthen economic, trade and social ties with Seychelles.

In a press statement issued on Friday, the Seychelles Ministry of Foreign Affairs and Transport said the visa will be valid for a maximum stay of 30 days, regardless if the Seychellois national is there on business, holiday or for social and cultural purposes.

The foreign affairs ministry has said however, that the visa on arrival “cannot be extended or converted into another immigration permit.”

According to the Indonesian Honorary Consulate in Seychelles, nationals of the Indian Ocean archipelago travelling to Indonesia were before required to apply for a visa three weeks prior to travelling. A $50 fee was applicable for each application for a visa, which was processed in Nairobi, Kenya.

Information posted on the website of the Seychelles consulate in Jakarta, reveals that Seychelles has now become the 69th country worldwide and only the 6th in Africa to obtain visa on arrival to Indonesia.

“The visa on arrival will encourage the Seychellois people to travel to Indonesia and enhance greater people to people contact, trade and tourism between the two countries,” said Nico Barito, Honorary Consul of the Seychelles in Indonesia, in the press statement.

According to statistics provided to SNA by the Seychelles National Bureau of Statistics, NBS, 154 Indonesians visited the archipelago in 2014 while January till July this year has seen some 112 tourists from Indonesia to the Seychelles shore.

With regards to travelling to Indonesia, 219 Seychellois nationals went there in 2014, while Indonesia was a destination of choice for 123 Seychellois from January to July this year.

With regards to trade, the island nation imports mostly potato and motor vehicles from Indonesia.

Since then, more countries have added to the list, including the United Arab Emirates and Palau.

Tourism » Be a reporter: Write and send your article » Subscribe for news alert
Tags: Indonesia, visa upon arrival, passport