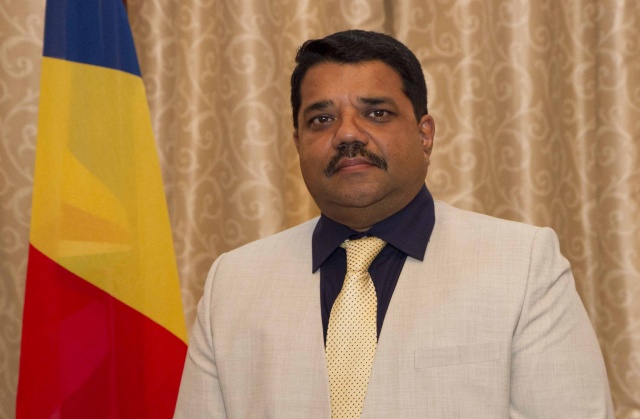 The Indian national has 20 years of experience in hospital administration and medical practice in the United Arab Emirates, India, Nepal and Russia. Dr Menon was also head of Apollo Eye Research Institute, of the Apollo Group of Hospitals in India.

Established in the last quarter of 2013 as part of ongoing reforms in the health sector, the Seychelles Health Care Agency is a new agency is tasked with improving the health of the population.

"In carrying out its objective, the agency has to take appropriate measures to prevent, treat and control illness and to prevent disability and death resulting from illness or other causes, and also meet the prescribed requirements, standards for the provision and delivery of health care services," states the Health Care Agency Act 2013.
Seychelles is currently going through a process of epidemiological transition from communicable to non-communicable diseases.

HIV and AIDS and Hepatitis C in the Seychelles are also a major challenge in view of their increasing prevalence. HIV prevalence in the general population is less than 1 percent in Seychelles according to the 2013 KAPB (Knowledge Attitude Practice and Biological) study.

Leptospirosis also remains a major public health concern. A total of 28 confirmed cases of leptospirosis out of the 584 suspected cases were reported in 2013, when 5 men died of leptospirosis related causes, aged from 30 to 51 years old.