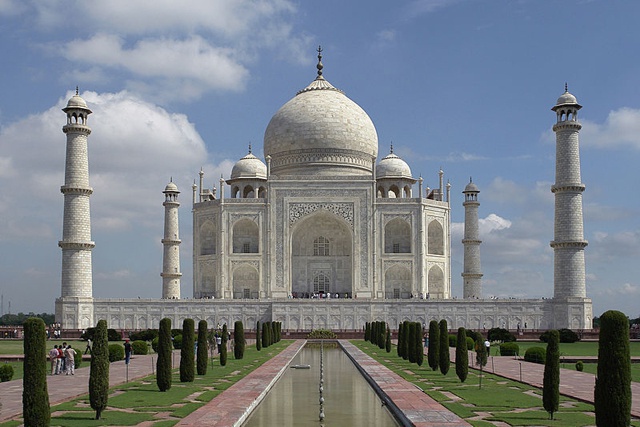 (Seychelles News Agency) - The President of Seychelles James Michel will be undertaking his third state visit to India next week at the invitation of Indian Prime Minister, Narendra Modi.

India is one of Seychelles strategic partners in several areas including defense.

According to a press statement from State House, President Michel will hold bilateral talks with Prime Minister Modi and the President of India Pranab Mukherjee.

Several agreements are expected to be signed during the state visit which will reinforce the relationship between the two countries and paved the way for a greater partnership.

"Both countries recognize the need to bring their economies closer to drive more growth and to create more opportunities for entrepreneurs of both nations and wealth for their respective peoples," added the statement.

President Michel will also be accompanied by a business delegation.

During his visit, Michel will also have the opportunity to meet a large cross section of the Indian society, including prominent businessmen, investors, industrialists and academics.

He will share his views on maritime safety and the blue economy with members of the Indian Council of World Affairs (ICWA).

"The President of Seychelles, James Michel has been instrumental in building up the relationship between Seychelles and India over the years," states the President's Office.

This will be President Michel’s fifth visit to India as head of state.

The Seychelles archipelago in the Indian ocean has a population of 90 000, among which there is a strong Indian community.

According to recent figures provided by the Ministry of Home Affairs, there are about 8200 Indian nationals living and working in the Seychelles. They are mainly working in the field of construction.

India has a great interest in the Seychelles archipelago since the country has one of the largest maritime exclusive zones in the world off the east coast of the African continent, and it is also the main transit for Indian merchant ships.

Indian is currently installing a maritime surveillance radar station in Seychelles to monitor traffic along the African coast.