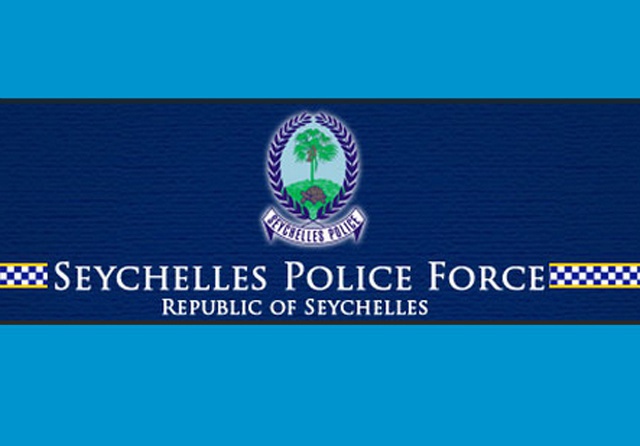 (Seychelles News Agency) - The Seychelles police has reported that the three foreigners apprehended as suspects in the bank ATM skimming incidents reported last week have been remanded in custody until Wednesday.

The 2 females and a male who were arrested last Friday, appeared before the Magistrates Court yesterday afternoon.

“The magistrate court will decide [on Wednesday] if more days of remand as requested by prosecution will be granted,” reads the police statement issued yesterday.

“The decision was taken this afternoon [Monday] by the magistrate court following arguments put forward by the defence lawyer claiming that the Police already have in its possession evidence believed to incriminate his clients therefore there is  no reason to keep them in custody and he requested they should be released on certain conditions.”

The skimming devices that can scan card data from the magnetic stripe of the card to extract client card information used to make counterfeit cards, which the thieves use to spend money of the card owner were removed and handed over to the police.

The 3 suspects who are carrying Bulgarian passports were subsequently arrested at two different hotels on the Seychelles main island of Mahé, following investigations carried out by different units of the police force in collaboration with the Seychelles bankers association.

They are facing prosecution for theft of data and conspiracy to commit a felony, which carry prison terms of up to 10 and 7 years respectively.

The 3 suspects are also being prosecuted for unauthorized access to a computer with intention to commit a crime and unauthorized modification of a computer; two offences under the Computer misuse Act.

The card skimming incident has forced the respective banks in Seychelles to block over eight hundred ATM cards and issue new ones with new passwords to their clients, although no client funds were extracted during that the skimming attempts.