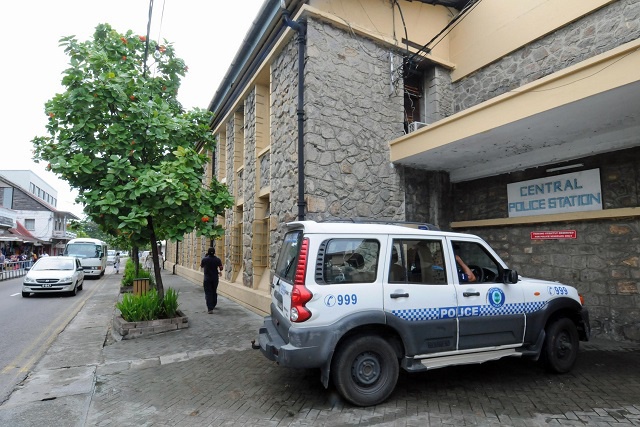 (Seychelles News Agency) - Since the month of August, the police were alerted to three incidents involving attempts of fraud of credit cards by card skimming devices in Seychelles.

In these three different incidents, the Seychelles Police arrested some people suspected to be involved in these fraudulent activities.

In the first incident involving three Bulgarians, one man and two women appeared before a magistrate today.

"The suspects will again appear before a magistrate tomorrow [September 18] to be formally charged for manipulating the ATM machines at the MCB Bank," said sub-inspector Flint Gappy to the SNA.

More than eight hundred credit cards had to be replaced after it was discovered that there were attempted thefts of information on these credit cards.

In the hotel rooms of the Bulgarians, the Seychelles police discovered evidences in relation to the attempted fraud on the credit cards.

This incident alerted various authorities in Seychelles and led them to take security measures to prevent further attempts of frauds.

In another case, two Russian nationals who were arrested in early September in possession of 70 credit cards will be presented to a magistrate on September 22.

"These two people will be formally charged with attempted fraud" said Gappy.

The police arrested the two Russian nationals at the Seychelles International Airport situated on Mahé, the main island of the archipelago upon their arrival in the country on 1 September.

They were arrested after they were searched by officers of the drug squad NDEA who discovered some 70 empty credit cards as well as devices used to copy information on credit cards in their luggage.

On the other hand the two Americans, among which one holding a Greek passport, who were arrested last week in possession of what police suspect to be counterfeit credit cards, are still in custody.

"In this case, the investigation is still ongoing, however they too will formally be charged for fraud attempts on Monday" added the sub-inspector.