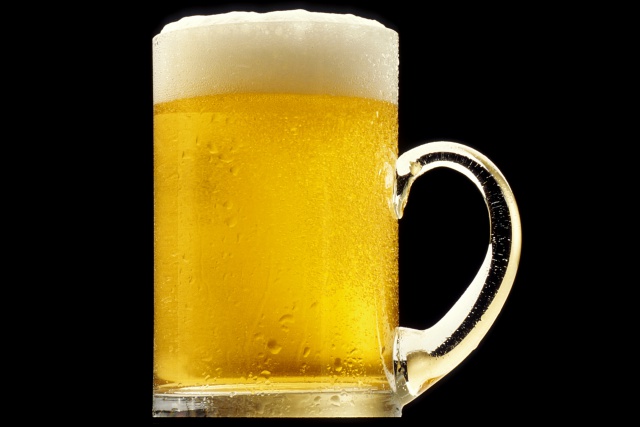 Beer (National Institutes of Health, US Department of Health)

(Seychelles News Agency) - It grows in abundance in the Seychelles islands in the Indian Ocean and is one of islands' traditional staple foods, to be found in salads, main courses and desserts. But one company based in the Pacific island of Samoa is making the versatile breadfruit even more multi-faceted by using it as the main ingredient in beer.

Samoan Breweries is still in the testing phase with their new breadfruit beer, which is made with breadfruit flour specially developed by the Scientific Research Organisation of Samoa. The brewery has ambitions to market the product internationally as a gluten-free alternative to barley-based brews.

Samoa Breweries spokesman Sean Hellisoe has told Radio Australia’s Pacific Beat he has high hopes that the great-tasting product will be a big hit with consumers.

"There's huge potential, not just in the gluten-free market but just as a tasty, good, natural product," he said.
"We're replacing commercially-grown barley with naturally-grown, pesticide-free breadfruit from a tropical island. I'm sure that will appeal to quite a few consumers."

Hellisoe claims that the beer, made from locally-produced breadfruit, is more ecologically friendly than beer made from ingredients shipped in from far-off locations, and adds that it also supports local farmers in the area.

Breadfruit in its natural form is a starchy fruit which contains high levels of Vitamin C, dietary fibre, and potassium. The natural fibre helps to make the intestines and bowels function properly, lower cholesterol and can even help to reduce the risk of colon cancer.

It remains to be seen if any of these health benefits will be passed on to the brewed product, but it can certainly be considered an ideal alternative for those who are sensitive to wheat products – as well as adding an ‘island flavour’ sure to be appreciated by beer connoisseurs.Breadfruit is also a very rich source in healthy Omega fats such as Omega 3 and 6, which are essential ingredients in the development of the body and brain. 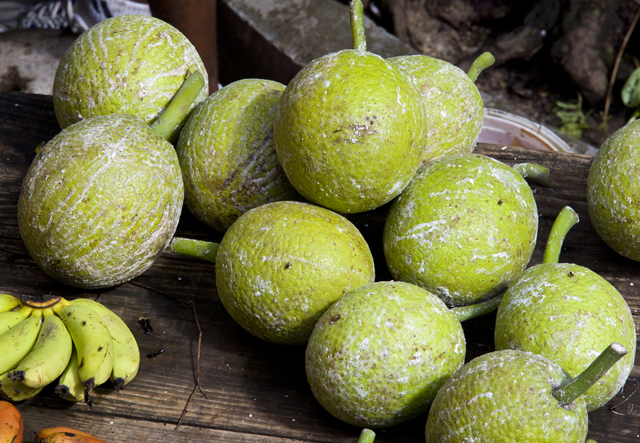 Seychelles has the potential to develop such a beer variety, as beer is very popular on the islands. According to data from the World Health Organisation, Seychelles is the third highest consumer of beer per capita in the world. In the beer per capita rankings, the Czech Republic is first with 10.14 litres of beer per capita, followed by Palau with 8.68 litres, and Seychelles with 7.15 litres.

Beer consumption in Seychelles stands at a whopping 85% of total alcohol consumed compared to an average of 37% in other African countries, securing its place in Seychelles as the alcoholic beverage of choice.