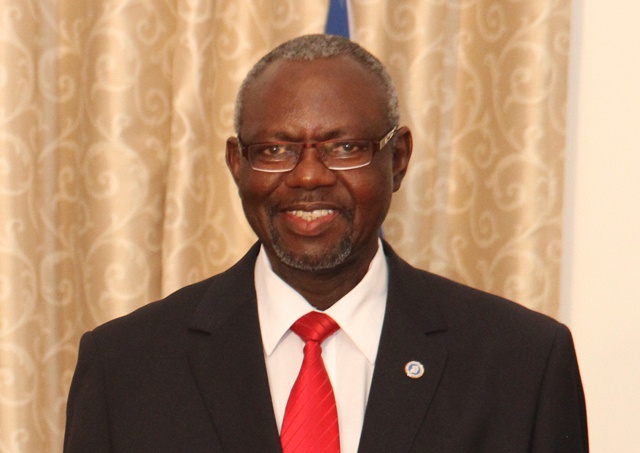 (Seychelles News Agency) - Uganda judge Dan Akiiki-Kiiza has been sworn in as a puisne judge of the Seychelles Supreme Court at State House this morning, according to a press statement from the Office of the President.

"President James Michel appointed Justice Dan Akiiki-Kiiza as a Puisne Judge on the recommendation of the Constitutional Appointments Authority as part of a three year programme of support by the Commonwealth Secretariat to the Seychelles Judiciary," reads the statement

Michel is said to have expressed admiration for Akiiki-Kiiza's expertise which the statement says 'will make a significant contribution towards the capacity building of the Seychelles judiciary and in the improvement of its operations.'

Akiiki-Kiiza is the 9th serving judge of the Supreme Court of Seychelles. He had previosuly served as judge of the High Court of Uganda.

His career spans several posts as magistrate, senior magistrate, chief magistrate and inspector of the Courts of Judicature, since the start of his career in 1977.

"In his remarks to the press, Justice Akiiki-Kiiza said that one of his immediate tasks would be to help clear the backlog of court cases.  He said that he is looking forward to start his duties in doing his level-best in delivering justice to the people of Seychelles. He said he is ready to be impartial in following the law as well as evidence which will permit him to determine criminal and civil cases accordingly," said the statement.

Akiiki-Kiiza joins the team of Frederick Egonda-Ntende, a Ugandan judge who became Chief Justice in the Seychelles in 2009. Previously he served as Acting Justice of the Supreme Court of Uganda. 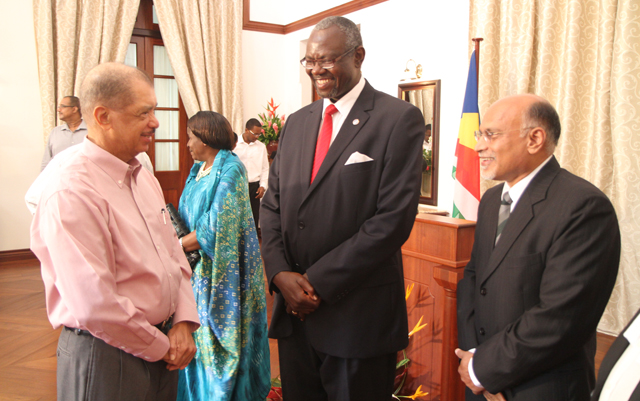