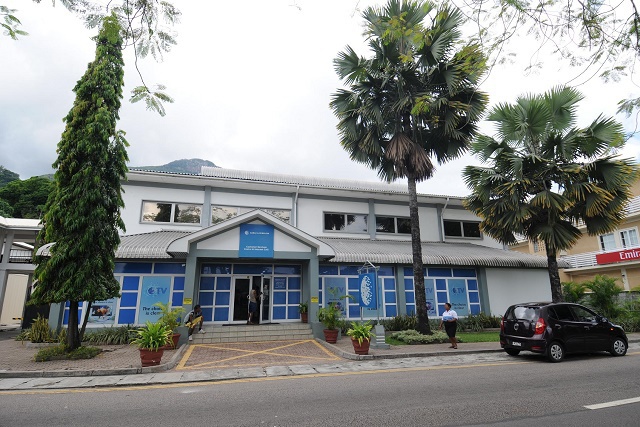 According to a press statement by CWC subsidiary, Cable & Wireless Seychelles; “it has been concluded that it is in the long term best interest of the company, its shareholders, employees and customers to recommend the sale of Cable & Wireless Communications for an overall price of approximately $8.5 billion.”

Before the new deal is finalised with Liberty Global, the company is completing works with shareholders and regulatory processes.

Operating in 14 countries including 12 in Europe, Liberty Global is the world’s largest cable television company with 27 million customers. It is not only a leading operator in Europe through the Liberty Global Group, but also very active in the Caribbean and Latin America through its LiLAC group.

The company has a wide range of services which include advanced broadband Internet, cable television, telephony, mobile and direct-broadcast satellite.

According to the Wall Street Journal, the Liberty Global purchase of Cable & Wireless Communications ‘is to strengthen the acquisitive company’s foothold in an emerging market ripe for additional consolidation.’

The newspaper also states that John Malone, Liberty Global’s chairman and largest voting shareholder, recused himself from negotitations between Liberty Global and CWC as he also holds a 13% voting stake in Cable & Wireless.

In 2012 CWC sold its island operations in the Channel Islands, Isle of Man, Falkland Islands, St Helena, Ascension and Diego Garcia, and a 52 percent stake in the Maldives' Dhiraagu, to Bahrain Telecommunications Company (Batelco), however the sale of its operations in the Seychelles and in Monaco did not go through in 2013.

Cable & Wireless Seychelles is one of the oldest in the country. It was set up in 1893 as the Eastern and South African Telegraph Company linking Seychelles to Zanzibar, when for the first time the island nation joined the world telecommunication network.

Today the company is one of the two telecommunication service providers in Seychelles, the other being Airtel Seychelles.

Cable & Wireless Seychelles has fixed, mobile and broadband services and this year it launched its cable television service.