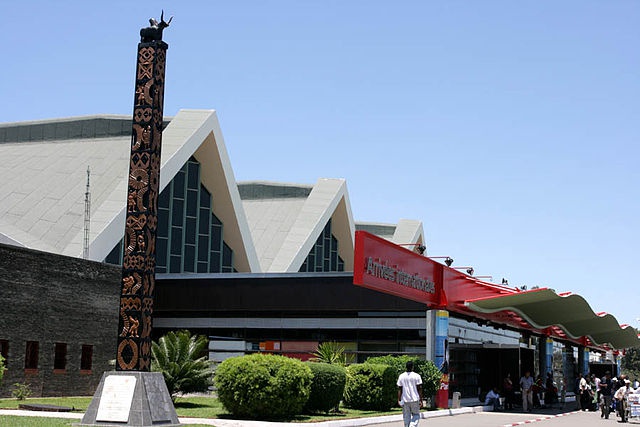 (Seychelles News Agency) - A Seychellois national has been arrested in the neighbouring Indian Ocean island of Madagascar after he was caught in possession of illegal drugs.

According to a Madagascan news website, L’Express de Madagascar, the man who is in his 30s was apprehended with 280 grammes of heroin, last Sunday afternoon.

He was arrested at the Ivato International Airport, the main international airport in Madagascar’s capital, Antananarivo while making his way back to Seychelles and the drugs were apparently hidden in his socks.

According to the article published by the Madagascan website, this is the second time traffickers attempting to smuggle heroin drugs to Seychelles from the neighbouring Indian Ocean island have been caught in recent months.

“A couple of weeks ago, a Kenyan national was caught with one kilogram of heroin, hidden in the bra she was wearing. This time we see another trafficker hiding the same product in his socks and thought he could leave the country without being discovered….the destination is the same, the Seychelles islands,” Jaen Victor Ravony Tsaramonina who is responsible for Madagascar’s air and border police is quoted as saying.

The Seychelles National Drugs Enforcement Agency (NDEA) is aware of both incidents and have said that the arrests are the results of “increased level of cooperation and contacts resulting from meetings between the drug enforcement officials of both countries.”

In a press statement issued this afternoon, the anti-narcotics agency says the first arrest of the Kenyan woman was on Saturday October 17 while she was preparing to board an Air Seychelles flight bound for the Indian Ocean archipelago.

“She has appeared in court to answer charges in connection with the arrest and seizure,” reads the statement.

The 35 year old Seychellois national on the other hand, is being detained at the Antanimora Antananarivo prison while he awaits for his case to be heard.

According to the NDEA, the heroin seized [the 1kg with the Kenyan woman and the 280g with the Seychellois man] would have been had a street value of around $365 thousand in Seychelles.