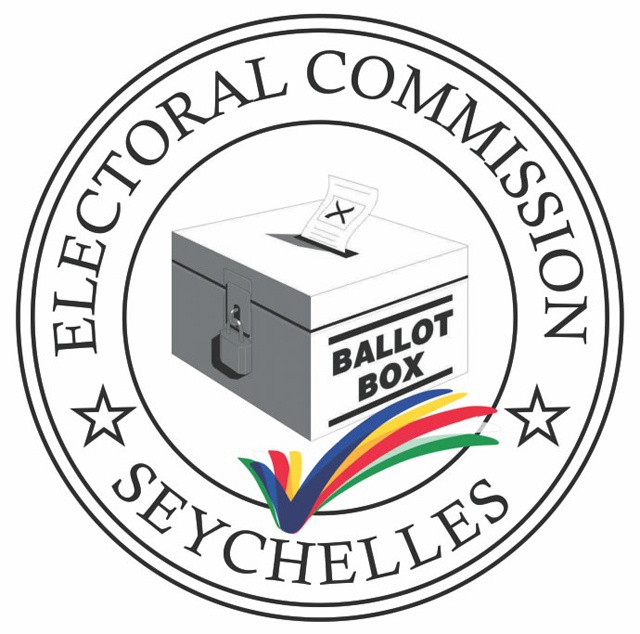 (Seychelles News Agency) - Seychelles eligible voters will once again be called to the polls from Wednesday December 16 to Friday December 18, 2015 in a second round of voting.

None of the the six candidates contesting the island nation's presidential elections held from December 3 to 5, 2015 could win the 50 percent plus one votes that was needed for an outright majority in the first round.

The contest in two week's time will be between the incumbent President James Michel, Leader of the ruling 'Parti Lepep' and Leader of the Seychelles National Party Wavel Ramkalawan who have secured the most votes.

After a long night's wait, the island nation’s Electoral Commission announced the results close to 5 am at its headquarters in the Seychelles Capital of Victoria.

This was in the presence of the candidates themselves, observer missions, religious leaders and members of the diplomatic community in Seychelles.

James Michel who was bidding for his third and final mandate at the helm of the Seychelles government has won 28, 911 valid votes or 47.76 percent.

Alexcia Amesbury, Leader of the Seychelles Party for Social Justice and Democracy, also the first female candidate in a Seychelles presidential election has won 803 valid votes or 1.33 percent.

Article updated at 7.50 pm on Sunday to reflect updated results from the Electoral Commission

Politics » Be a reporter: Write and send your article » Subscribe for news alert
Tags: Electoral Commission, run-off, second round