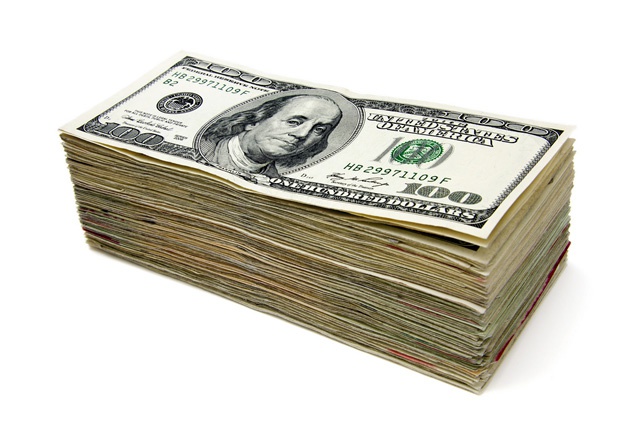 (Seychelles News Agency) - Funds kept in a Seychelles-registered offshore company’s bank account will be seized by the Seychelles government after it was identified as part of an international carousel fraud operation.

The Seychelles’ Financial Intelligence Unit (FIU) brought the case against the company, named as Kazou BV, to the Supreme Court of Seychelles, which ordered that the over $490 thousand in the company’s bank account be permanently forfeited to the State under Section 19 of the Proceeds of Crime Act.

Kazou BV, which is described as an ‘energy-efficiency’ business, is reportedly the subject of investigation by various agencies in a number of countries.

In a press statement issued by the FIU today, it is claimed that the company had been pretending to trade with a large number of companies across a wide number of tax jurisdictions in order to launder money.

Companies involved in carousel fraud typically pass around VAT and often-times fictitious goods between companies across a wide number of tax jurisdictions, in a similar way that a carousel goes round and round, making it difficult for tax agencies to investigate suspicions of fraudulent activity and money laundering.

The FIU has stated that the seized funds were a part of criminal proceeds kept in various Seychelles-based offshore accounts and that the person allegedly controlling the account was an “undischarged bankrupt” in the UK, in other words a British national who is still undergoing the bankruptcy process.

It is further claimed that the funds were transferred to Kazou BV’s Seychelles account from other companies which found themselves the subjects of tax and money-laundering investigations in other countries.

“The Kazou case was an offshoot of a much larger previous fraud case brought by the FIU where approximately R80 million ($7 million) in seized criminal proceeds was transferred by the Court to the Republic in 2011 under Section 19 of the Proceeds of Crime Act,” reads the FIU statement.

The case attracted the attention of international media when the directors of Kazou BV and two other companies brought a sensational ‘financial piracy suit’ against the Republic of Seychelles to US courts in 2011, claiming they were victims of seizure of funds without justification. The case was dismissed in September 2011 as a frivolous lawsuit.

According to FIU, the accounts were investigated by the FIU itself in conjunction with INTERPOL and a number of EU states and their investigations revealed that “almost every country in the EU” had been affected by the fraud, which stood at an estimated €18 billion.

The monies were taken out of the EU using “transit accounts” with third party nominees to hide the criminals’ true identities, and it was discovered that over €100 million had been siphoned through the Seychelles in a seven-month timeframe.

Criminal proceedings in the EU, including tax offences, fraud and money laundering, have reportedly already been brought against the directors of the companies and are ongoing.