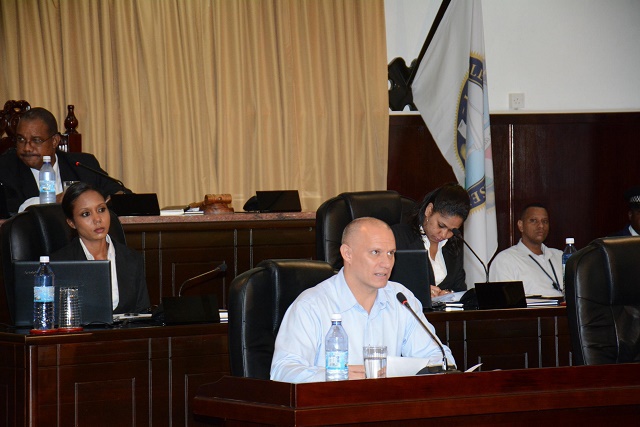 (Seychelles News Agency) - The fields of education and health will again get strong funding in Seychelles’ 2016 national budget, which will also fund a new initiative for the island nation: an anti-corruption effort.

The 2016 budget presented to the National Assembly on Wednesday for debate the next day.

The Christmas Eve legislative action is the first time in memory that the budget is presented so late in the year. The tardiness is being blamed on the long presidential election.

“It is a budget which puts in place opportunities and helps face the obstacles,” Adam said in an interview with SNA.

The year 2015 is predicted to see economic growth of 4.3 percent in Seychelles, an increase helped in part by a 19 percent boost in the number of tourist arrival compared with 2014.

President James Michel, who was elected for a third term last week, is making the country’s fight against drugs one of his priorities. A portion of the budget is reserved for that effort, said Adam.