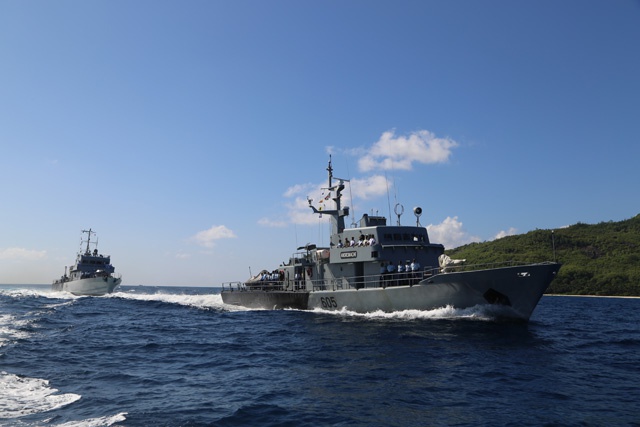 The military exercise will deal with scenarios that include piracy, illegal trafficking and illegal fishing. Attala said a Dornier patrol aircraft from Mauritius and naval vessels from Madagascar and France will join the Seychelles Coast Guard in the exercise.

In 2015, the Seychelles Fishing Authority intercepted eight vessels fishing without authorization. Pirate attacks by armed Somalis once plagued the vast Indian Ocean off of East Africa. But armed guards on board ships and international naval patrols have essentially cracked the pirate problem.