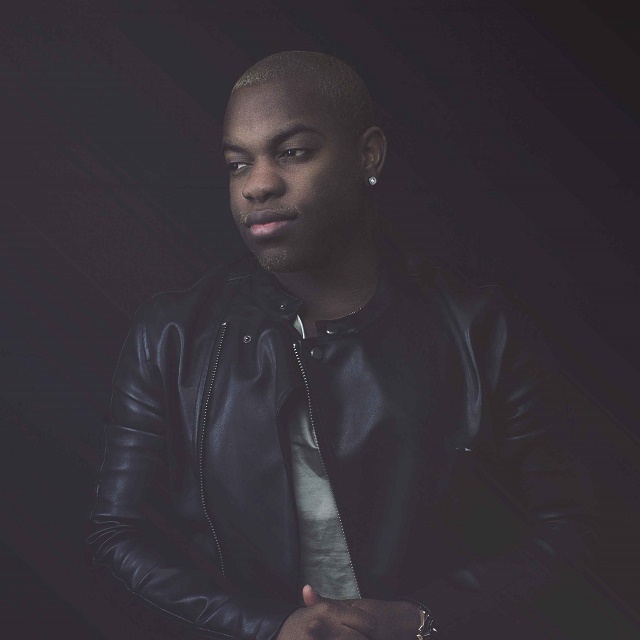 Dufrene hopes to collaborate with other Seychellois and help them get in touch with the international scene. ( Jason Royal )

Born to Seychellois parents in Italy, Royal -- whose birth name is Farried Dufrene -- hopes to promote the music of the island nation more. Dufrene visited the 115-island archipelago for the first time with his parents in December.

The R&B artist told SNA in an interview that in Italy he does not hear much Seychellois music except when his mother, Jourdane Dufrene, plays it.

Dufrene hopes to be able to merge the Seychellois traditional music of his late grandfather Andrea Dufrene with that of his R&B style.

The R&B artist says several members on his mother side of the family are involved in the music industry. He was inspired with the R&B music of Mario and Chris Brown. In 2006, Dufrene released his first album ‘The Out of Time’ when he was only 17. His songs focus on love stories.

Dufrene hopes to collaborate with other Seychellois and help them get in touch with the international scene. The R&B singer throughout his career has had the opportunity to open acts of many international hip-hop and R&B artists such as Snoop Dog, Tyga, T-pain and many more, he said.

During his time in the Seychelles, Dufrene met with Allain Bacco, one of the country’s established singers. He also met with the minister for tourism and culture, Alain St. Ange. “We discussed about my potential participation in the Carnaval international de Victoria, this is aimed at reinforcing the link between Seychelles and Italy,” explains Dufrene.

Dufrene feels that a mix of Creole and Italian songs could do well in Italy since Italians love Seychelles.