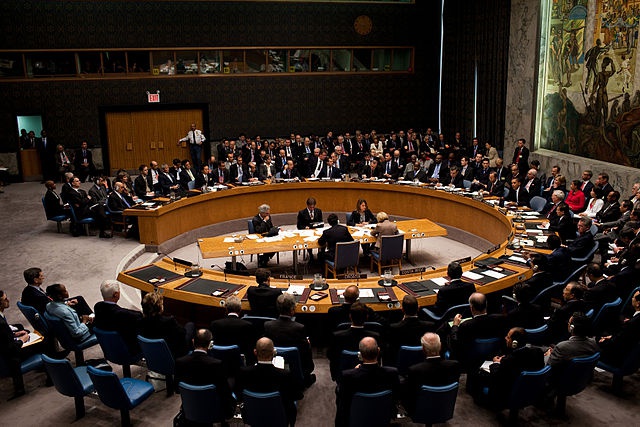 “The official announcement of Seychelles’ withdrawing in favour of Ethiopia will be done at the next African Union summit for heads of state,” Seychelles Principal Secretary for Foreign Affairs Maurice Loustau-Lalanne told SNA.

According to a Djibouti news site 'La Nation', Seychelles withdrew its bid in favour of Ethiopia, now the only candidate from East Africa.

The U.N. Security Council is comprised of five permanent members and 10 non-permanent members that rotate on two-year terms by region. For 2017-18 East Africa will designate a candidate to sit on the council.

The Seychelles islands in the western Indian Ocean was the first country in the region to submit its bid for the post in 2012, followed by Kenya and Ethiopia.

“For solidarity reasons we have decided to support Ethiopia,” said Loustau-Lalanne, adding that Seychelles had a good chance to qualify.

When President James Michel announced in 2012 that Seychelles would vie for a non-permanent seat, he said Seychelles has shown it is ready for the responsibility through its role in fighting Somali piracy and its mediation efforts to help resolve a Madagascar political crisis.

"We have values that we can share with and impart to the rest of the world. These values are solidly anchored in our abiding faith in the inherent goodness of humanity," Michel said then.

No country as small as Seychelles, with a population of 90,000 people, has ever sat on the Security Council.

The United States, United Kingdom, Russia, China and France make up the five permanent members of the council.