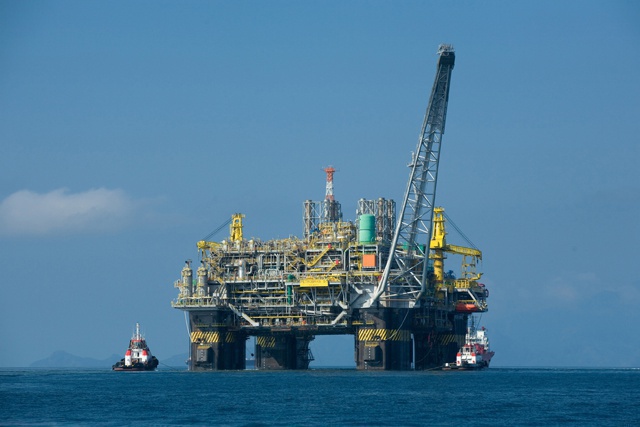 (Seychelles News Agency) - Two companies searching for oil around the Seychelles are suspending their searches after a steep drop in oil prices the last two years, the nation's hydrocarbon regulator said Friday.

PetroSeychelles said that WHL Energy, an Australian firm, and Afren Plc, an offshore company, are both suspending their search for oil.

According to PetroSeychelles’ chief executive, the exit of the two companies means the areas are available for other exploration companies.

“Both are leaving so the area goes back to government and will be made available to other companies who wish to do oil exploration in Seychelles,” said CEO Eddy Belle.

JOGMEC, a Japanese oil company, continues to explore around Seychelles, Belle said, but has requested a further extension of its license in view of the present low price of crude oil.

The Petroseychelles' statement said that while the drop in crude oil prices is having a positive impact on the Seychelles' economy, it is adversely affecting the upstream sector of the oil industry.

The crash of oil prices first sparked by the November 2014 meeting of the Organization of Petroleum Operating Countries (OPEC) has not slowed down. The price continued to slide in 2015 and on Thursday Brent Crude fell below $30 a barrel.

The industry is going through turbulent times as companies go into bankruptcy and the remaining ones have cut their exploration budgets.

Afren Plc went into liquidation in July and WHL had a fallout with its partner Ophir resulting in the exit of the latter in December.

The Seychelles archipelago in the western Indian Ocean with a vast exclusive economic zone of 1.4 square kilometres is believed to have large quantities of untapped oil.

The 115-island nation depends heavily on tourism and fisheries for its economy and government is hoping to add hydrocarbon to its economic base.

An assessment in 2012 by the U.S. Geological Survey in the western Indian Ocean region which included Tanzania, Madagascar and Mozambique estimated a total of 793 million barrels of oil present in the Seychelles rift area.

After a two-year embargo, oil exploration in Seychelles opened for bidding companies in 2013.